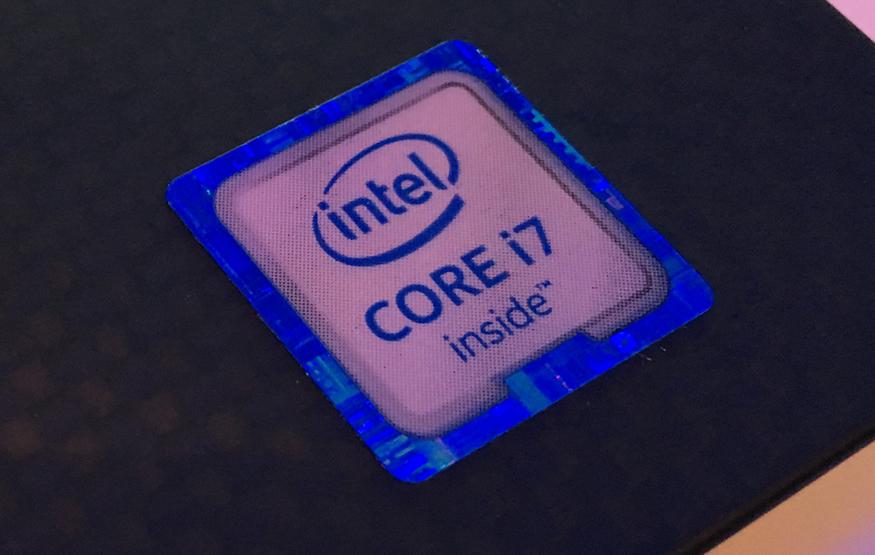 Intel this week held a local launch for its sixth generation of "Core" processors, and the message was clear: the new chips aren't just going to make computers faster, but facilitate new software features and hardware form-factors.

The new processors provide on-chip digital signal processing for Cortana, enabling her to more accurately understand a user's voice, and allow Windows 10 devices to wake up and resume in less than 600 milliseconds. Notably, a user is able to say "Cortana, wake up" to power up a sleeping Skylake-based computer.

The Skylake chipset will also see RealSense cameras included in smaller devices. RealSense cameras facilitate Windows Hello, a feature that allows a user to log in to a Windows 10 device using facial recognition.

The new family of chips will find their way into a range of micro-desktops and small form-factor PCs, in addition to more traditional desktops, tablets, notebooks, convertibles, and two-in-ones.

Of course, the sixth generation family also brings a reasonably bump in performance, and is said to provide 10% better performance, and an extra hour of battery when compared to last year's Broadwell processors. Bryant said that improved energy efficiency and battery life, and the exponential improvement of integrated graphics processing are easily Skylake's two flagship features.

Notable sixth generation devices on the horizon include a refreshed version of Dell's XPS 13 (and a 13-inch variant) that now also features a USB Type-C connector, Toshiba's 4K Satellite Radius 12, Surface-style devices from HP and Lenovo, and a refreshed HP Spectre x360 available in a new, black finish.