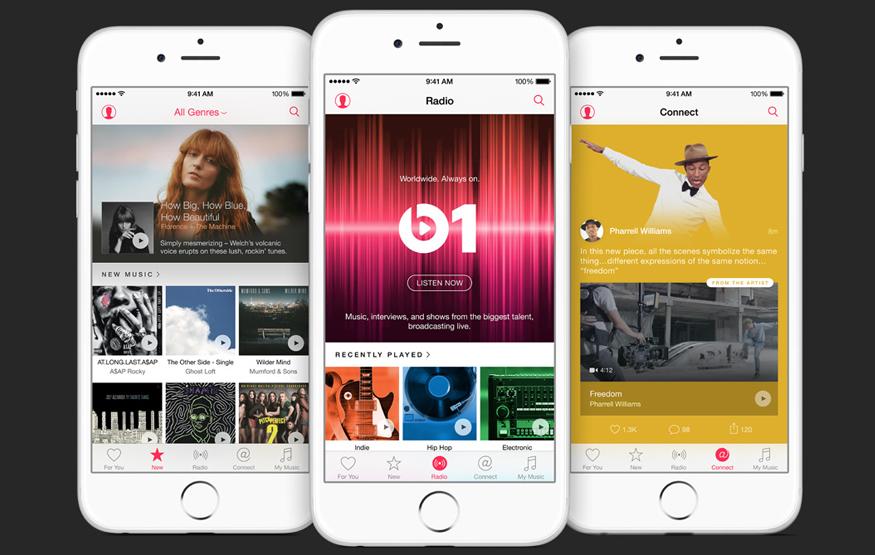 "We are naturally very concerned, especially for artists releasing new albums in the next three months, that all streaming on the new service will be unremunerated until the end of September," wrote Beggars Group In an open letter published on its website. "Whilst we understand the logic of [Apple’s] proposal and their aim to introduce a subscription-only service, we struggle to see why rights owners and artists should bear this aspect of Apple’s customer acquisition costs."

Beggars Group represents artists such as Queens of the Stone Age, Jack White, Adele, The Prodigy, Vampire Weekend and Tyler the Creator through its subsidiaries. Domino represents musicians including the Artic Monkeys, Franz Ferdinand and Animal Collective.

CEO of the UK's Association of Independent Music (AIM) Alison Wenham said that the royalty-free trial period could be a major problem for any label that relies on new releases rather than a deep catalogue.

"The potential for this free trial to cannibalise not only download sales, which remain a very important revenue stream, but also streaming income from other services, is enormous," wrote Wenham in a letter to AIM's members. "As a whole the independent sector is a powerful voice in the music industry but its individual parts, the smaller labels particularly, cannot withstand such a potentially catastrophic drop in revenue."

Independent musician Anton Newcombe of the Brian Jones Town Massacre alleges that Apple threatened to pull his music from iTunes, describing them as a "satanic corporation" on Twitter.

"The biggest company on earth wants to use my work to make money for three months and pay me nothing," wrote Newcombe. "If I say no, I'm banned."

"At least Apple pays Chinese workers one dollar a day to make iPhones."

An Apple spokesperson denied the allegations and told Rolling Stone that the company is not threatening to remove music from the iTunes Store.