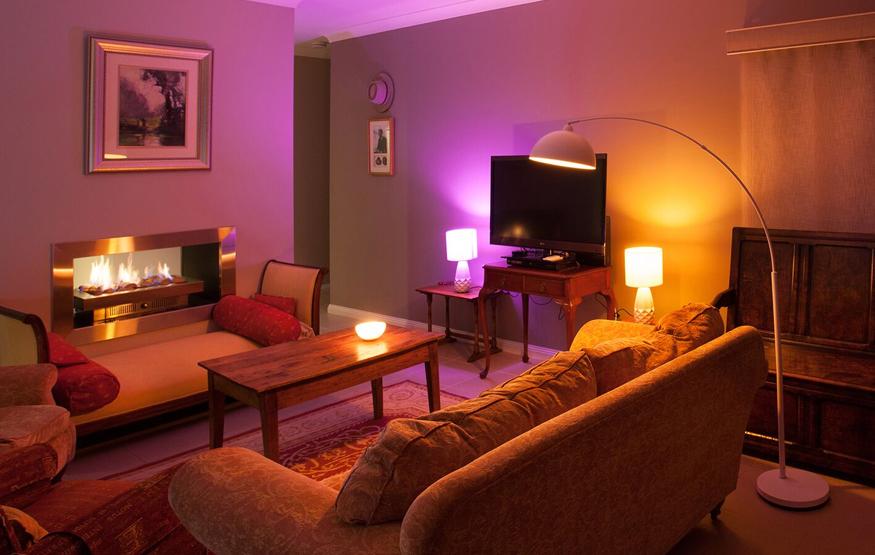 Philips has refreshed its smart bulb ecosystem with the local launch of a new HomeKit certified base station. Informally referred to as the Hue 2.0 bridge, the upgraded hub fits into Apple's smart home framework, allowing users to control their lights simply by talking to Siri (Philips’ Hue smartphone app will also continue to work).

After installing the new Hue bridge, users will be able to issue commands such as "hey Siri, turn lights blue", "hey Siri, set living room to 30 percent," or simply, "hey Siri, turns light off". HomeKit compatibility will also allow Hue bulbs to interact with other HomeKit enabled devices. A HomeKit enabled smart lock could, for example, turn on a user's lights after the door is unlocked.

Android users are still able to use the Hue 2.0 bridge, but will find themselves unable to talk to their lights without the use of a third party device such as an Amazon Echo.

The updated Hue bridge also introduces new functionality such as geo-fencing, which allows Hue bulbs to switch themselves on when a user approaches home at night.