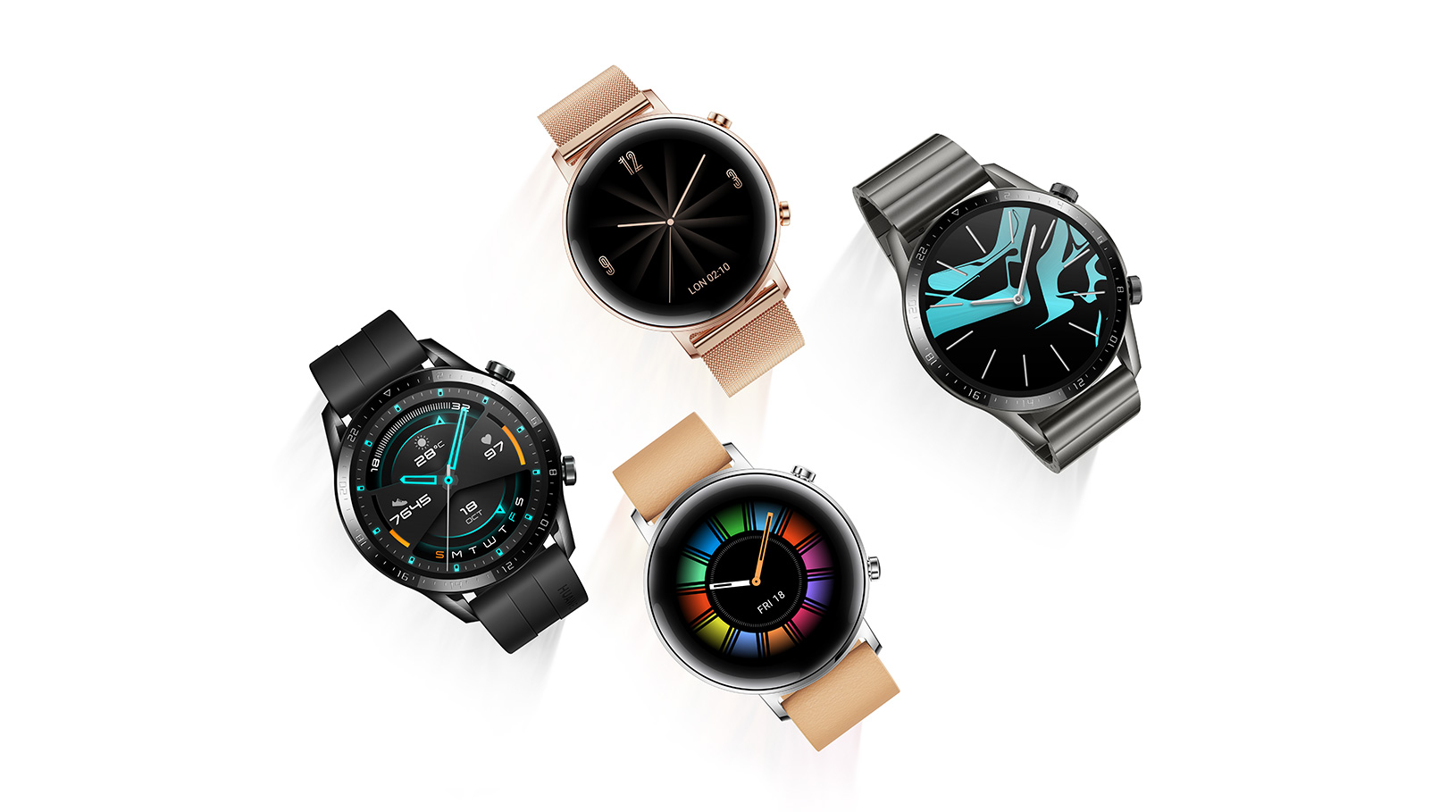 The original Watch GT is a pretty barebones device – it can receive notifications, but has no way to act on them. It’s got a few simple apps that cover basic needs like timers, a stopwatch, fitness tracking, and telling the time, of course. Anything else requires pulling your phone out.

Coming in two sizes, either 42mm or 46mm, the Watch GT 2 is the first device with Huawei’s new Kirin A1 processor, aimed at providing a speedy interface without much battery usage.

With built-in Bluetooth and storage, you can pair your wireless headphones to it and listen to music during a workout. The 46mm version includes a speaker and microphone for taking calls on the watch, but without mobile connectivity, you can’t go truly phone-free.

Like the original Watch GT, the new model promises huge battery life – up to two weeks off the charger even in normal usage. Obviously, the more you use features like Bluetooth pairing or calls, the more battery it’ll chew up, but the original model actually can hit two weeks without a charge, so we’re inclined to believe Huawei’s figures on the new model.

The Watch GT 2 is expected to release locally in the next couple months at a retail price of $399 for the regular 46mm model, with pricing to be confirmed for other models.