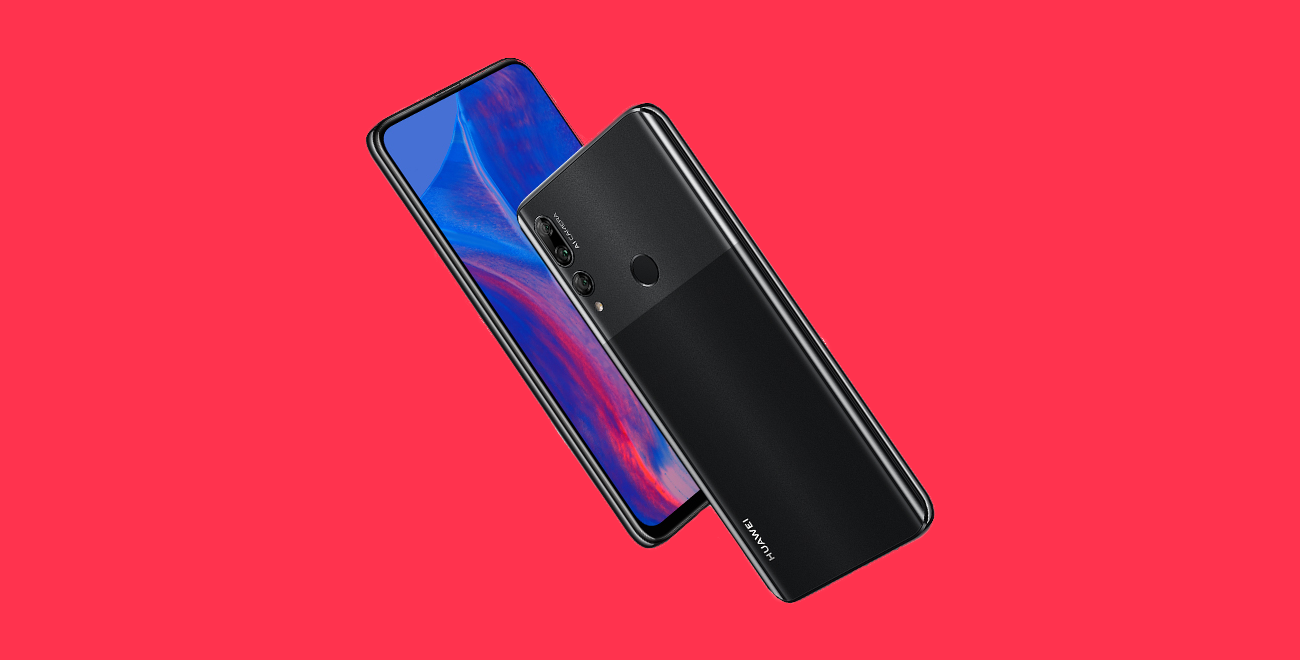 Huawei has recently been releasing very compelling high-end devices like the P30 Pro and upcoming Mate 30, but the recently released Y9 Prime 2019 proves that the company isn’t slacking in the midrange either.

The hardware specs start off looking like many high-end devices released recently. A notch-free, 6.5-inch full HD display, 128GB of storage with 4GB of RAM, triple rear camera setup, and a 4000 mAh battery.

Where Huawei has saved money to offer the device for so little is in the processor and camera sensors. The device runs a Kirin 710F, one of the less powerful processors the company makes. The cameras also suffer a reduction in resolution, although they should still produce good quality images.

The cameras include a 16MP main sensor, 8MP wide angle, and 2MP bokeh lens. With a notchless display comes a pop-up front camera, which is motorized and has a 16MP sensor inside. Huawei has included its sophisticated camera software which has AI scene detection with automatic exposure and powerful night mode.

The Huawei Y9 2019 is available now in local stores starting at $399, making it a great value option with solid hardware specs. More info is available on Huawei’s website here.