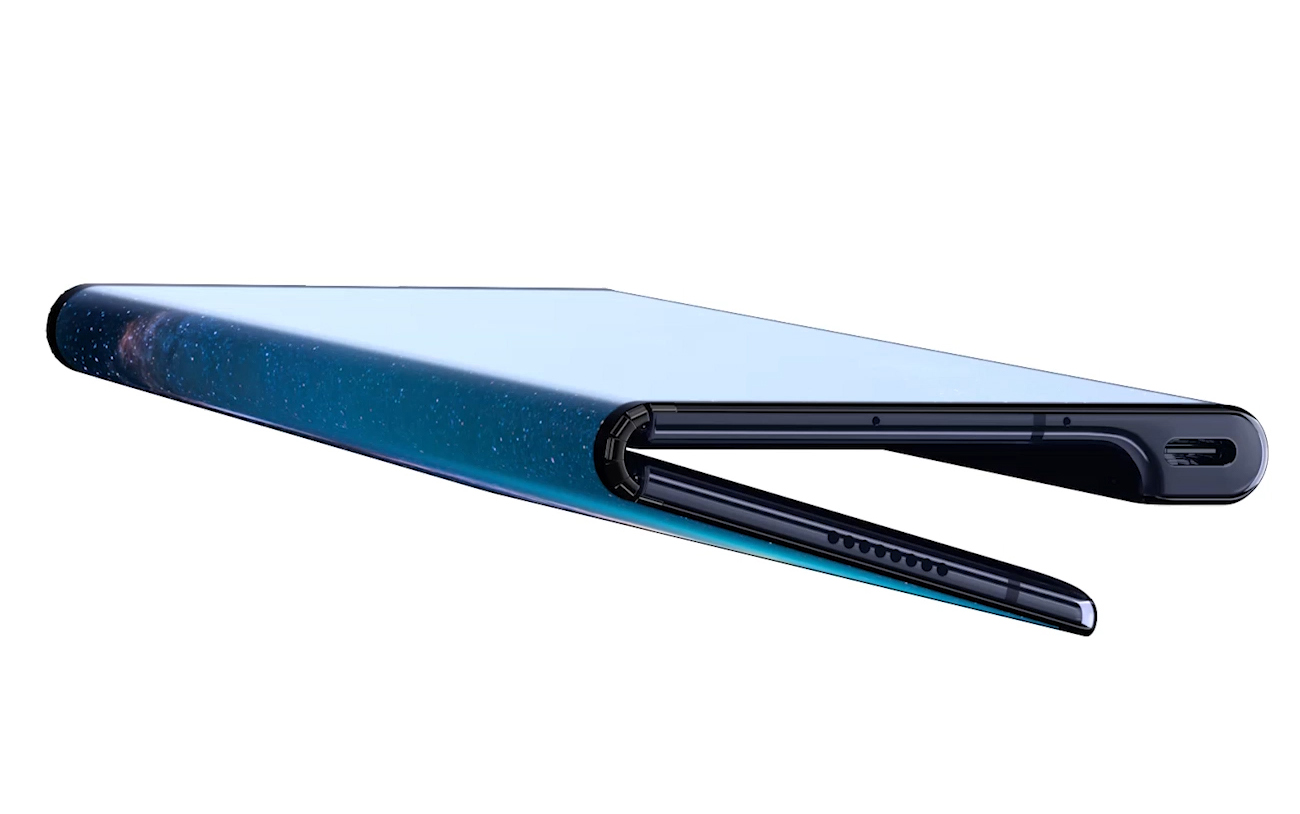 Huawei is entering the foldable smartphone and 5G connectivity games at the same time with its new Mate X.

The new phone more closely resembles a tablet while unfolded, with a, 8-inch display. However, folding it up offers a 6.6-inch front panel and 6.38-inch rear panel. Cameras are situated in a bar on one end of the display that functions as a grip or small stand in tablet mode. Overall dimensions of the device put it at roughly the same size as a Samsung Galaxy Note 9 while folded up.

The Mate X is powered by a Kirin 980 processor, 8GB of RAM, 512GB of expandable storage, and two batteries adding up to 4500 mAh. The cameras on offer include a massive 40MP wide angle lens, 16MP ultra wide angle lens and 8MP telephoto lens. No headphone jack is offered on the device.

The 5G chipset in the Mate X can reportedly download files at up to 4.6Gbps, allowing you to potentially chew through your entire monthly data plan in mere seconds – a 1GB file would take about three seconds to download.

Along with the huge spec sheet comes a huge price – the Huawei Mate X is expected to cost around €2299, or near enough $3700 in local currency at the time of writing. Huawei is launching the device in the middle of this year.