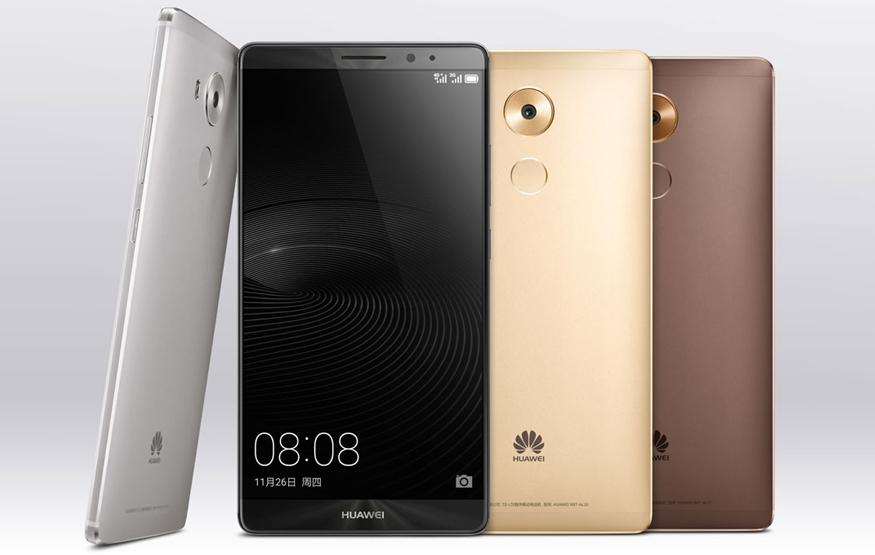 Succeeding 2014's Mate 7, Huawei's new phablet is powered by an all new-in house CPU dubbed the Kirin 950. The eight-core Kirin 950 boasts four cores clocked at 1.8GHz, and another four clocked at 2.3GHz. Much like the Mate 7, the handset is able to swap between the sets of four, using the slower processing option for less intensive usage, and ramping up the faster cores for high performance. As a result, Huawei says the Mate 8's 4,000mAh battery will last for 30% longer than the Mate 7, which itself was comfortably able to run for two working days.

Other specifications include a 6-inch display running at 1080p, up to 4GB of RAM, up to 128GB of expandable storage, a rear-facing fingerprint reader, a 16MP rear-facing camera, and an 8MP front-facing camera. The Mate 8 will ship with a modified version of Android Marshmallow, skinned with Huawei's EmotionUI.

Local pricing and availability for the Huawei Mate 8 has yet to be confirmed.