Huawei teams up with Leica for dual rear-camera smartphone 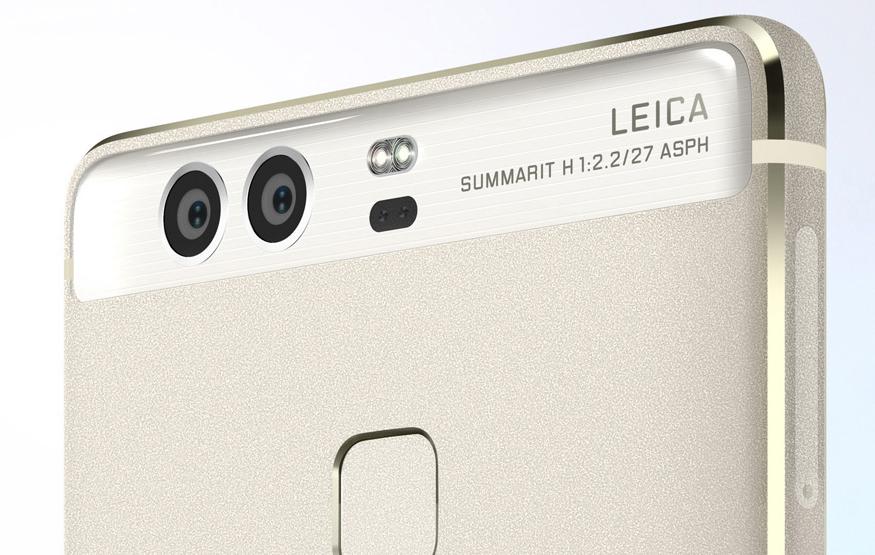 Internationally, the Huawei P9 is slated a mid-April launch, while the P9 Plus will follow toward the end of May. The devices start at €599 and €749 respectively (approximately AUD$900 and AUD$1120).

While the P9 and P9 Plus' dual rear-facing cameras are certainly unique, they're not the first smartphones to feature this kind of technology. Huawei previously utilised a similar dual camera setup for the Honor 6, a midrange smartphone that wasn't released in Australia.

LG's 2016 flagship – the LG G5 – also has a dual rear-facing camera. Rather than using these cameras in sync, users have the choice of shooting with either the traditional 16MP or the 8MP wide-angle camera.

Apple is also rumoured to be working on a dual camera module for the upcoming iPhone 7 Plus. Leaks suggest that the Apple's take on a dual camera setup would be similar to that found in the LG G5, simulating optical zoom.

Previous Post A new hope? Microsoft courts iOS developers with free cross-platform software
Next Post You can now play PlayStation 4 games on your PC and Mac