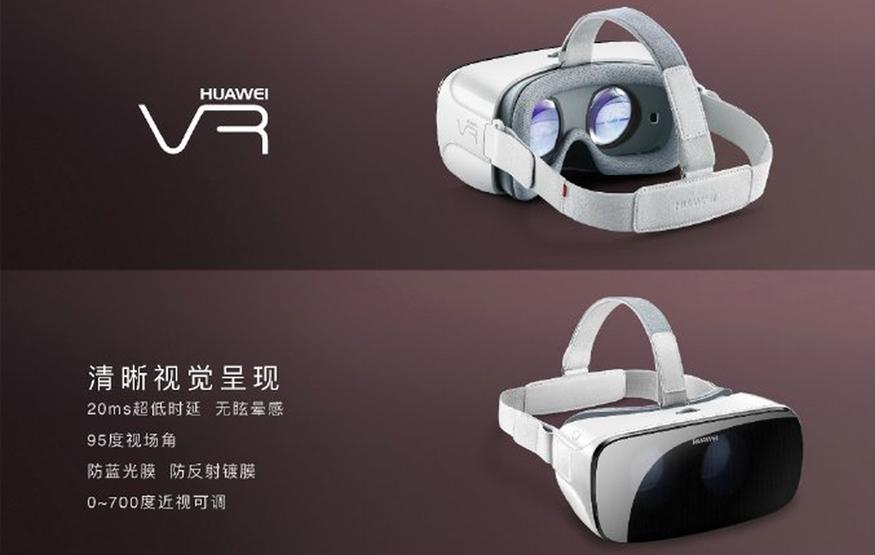 Huawei is the latest manufacturer to jump on board the virtual reality bandwagon with a smartphone powered VR headset. Unsurprisingly called Huawei VR, the headset is best described as a plastic shell used to strap a smartphone to one’s face. Through the use of sensors in the both the smartphone and headset, the Huawei VR is able to sync on-screen movement to a user’s head movement, and create the illusion of being fully immersed in a virtual reality world.

The Huawei VR is compatible with the newly announced P9 and P9 Plus, and the yet-to-be-locally-released Mate 8. All three phones feature 1080p display, which means virtual reality content won't be quite as crisp as when partnering a Samsung handset with the Gear VR headset (all compatible phones have Quad HD displays).

At present, Huawei VR looks to be exclusive to Huawei's home market, China. Its launch will be supported by 4,000 movies, 40 free games, and 350 panoramic images. Pricing and availability have yet to be confirmed.

While Samsung is certainly the most established player in the smartphone-driven virtual reality space (in part, thanks to a partnership with Oculus), other manufacturers have been quick to show their interest. Alcatel's Idol 4S' box will double as a virtual reality headset, and LG will be launching thinner, lighter virtual reality goggles with its LG G5 flagship. Rather than cradling the G5 in a headset, LG's approach sees users connect a smaller pair of glasses to the smartphone over USB Type-C.