Huawei is packing serious hardware in their new tablet and laptop 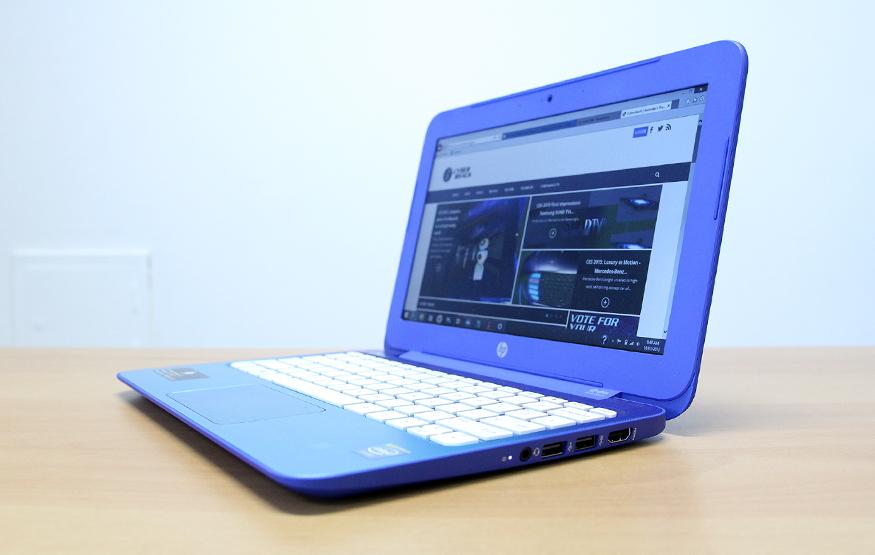 Huawei has announced a new laptop and tablet to round out its portable device lineup for 2018.

The MateBook X Pro is the new laptop, packing some powerful hardware into a small form factor. With a 13.9-inch display, an i5 or i7 processor, 8GB to 16GB of RAM and an optional Nvidia MX150 graphics processor, along with either 256GB or 512GB of SSD storage, it ought to run modern videogames and allow for a rich multimedia experience.

Huawei is not new to the tablet market, but the new MediaPad M5 series is set to compete with larger, more powerful tablets like the iPad Pro. There will be three models available – an entry level 8.4-inch version along with two 10.8-inch models, one of which is considered the flagship. Both feature excellent audio just like previous Huawei tablets, and the larger model includes a digital pen for note taking or drawing. All three feature 2560 x 1600 resolution displays, octa-core processors and run Android Oreo. Storage size for the new tablets ranges from 32GB to 128GB.

Local pricing and availability is yet to be announced.