HTC’s Vive Cosmos VR headset will be available next Friday 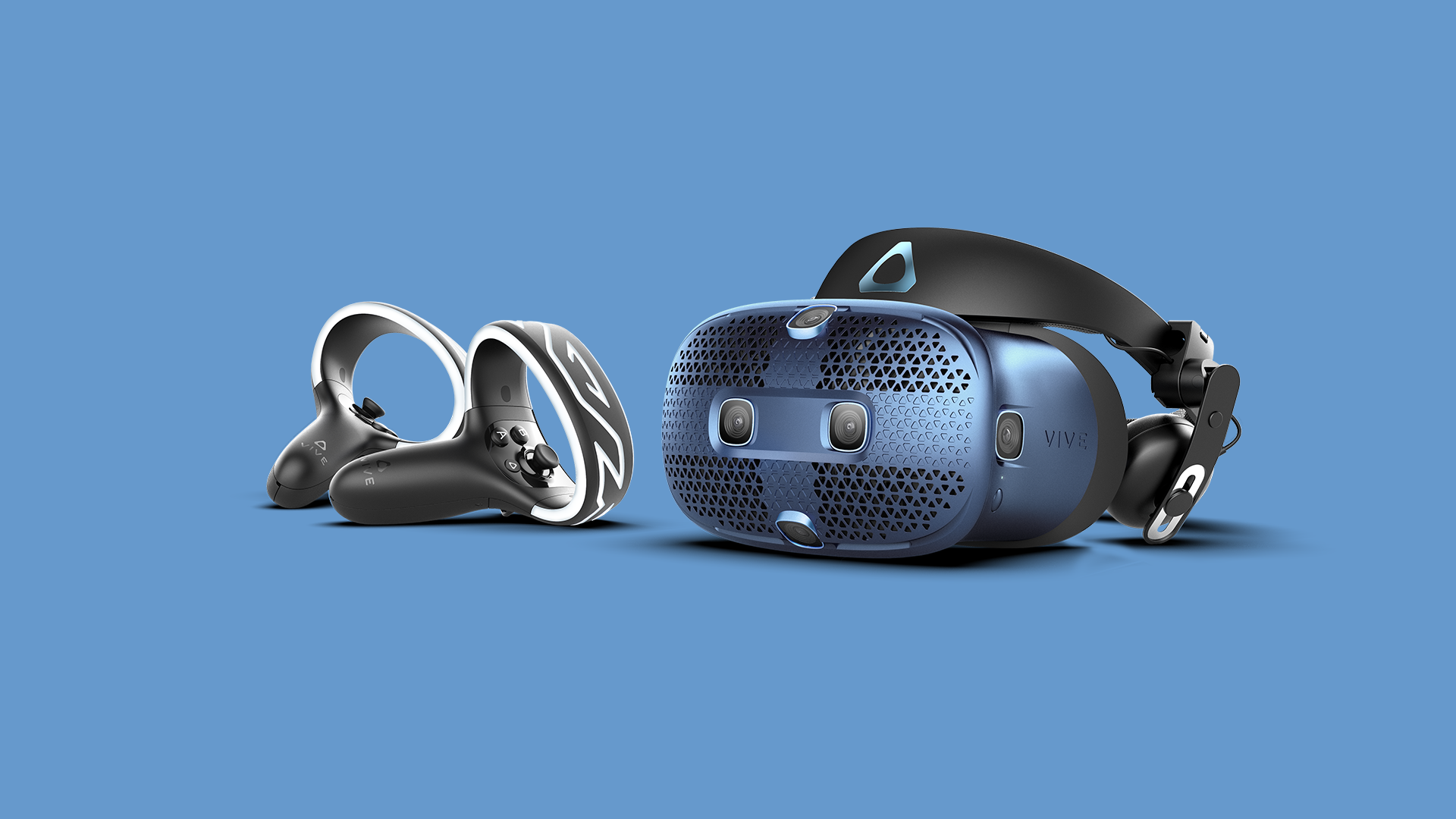 The main difference between the original Vive and the Vive Cosmos is the Cosmos’ inside-out tracking system. The original Vive requires base stations to be installed for infrared tracking of the headset, while the Cosmos recognises your surroundings with an array of six cameras arranged around the headset and measures movement accordingly.

Other improvements include a significantly higher resolution panel for greater picture quality and better pixel density. The Cosmos also has a redesigned headband for better comfort over long sessions.

The Vive Cosmos also has a modular faceplate design which allows for different functions depending on what you attach to the front. HTC has announced an official faceplate for the Cosmos that allows existing Vive owners to use their lighthouses for outside-in tracking, which can provide better tracking accuracy. If you also have a Vive Wireless Adapter, it’s compatible with the Vive Cosmos for fully wireless VR experiences.

HTC will begin selling the Vive Cosmos on the 4th October starting at $1299, and includes everything you need to get started, as long as you have a powerful computer and a few games to go along with it.