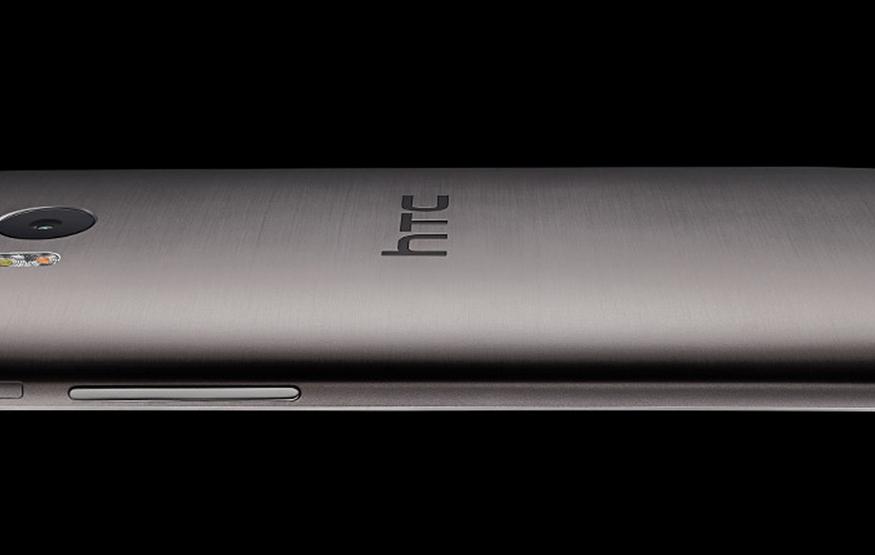 HTC will announce a new flagship phone and smartwatch on the 1st of March according a report published by Bloomberg. Bloomberg's report suggests that the device will be called the One M9, and will resemble last year's One M8 in terms of size and design. The M9 will be allegedly be powered by an eight-core Snapdragon 810 processor, make use of Dolby 5.1 audio technology and feature a 20-megapixel rear-facing camera.

It is also expected that HTC will announce its long rumoured smartwatch. While Bloomberg's source did not confirm what operating system it will run, past rumours have suggested it will be powered by Android Wear.

Samsung, Huawei and Sony are all set to make announcements at a similar time, as part of Mobile World Congress 2015, the world's largest mobile industry exhibition.