HTC One M9 available in Australia from March 24 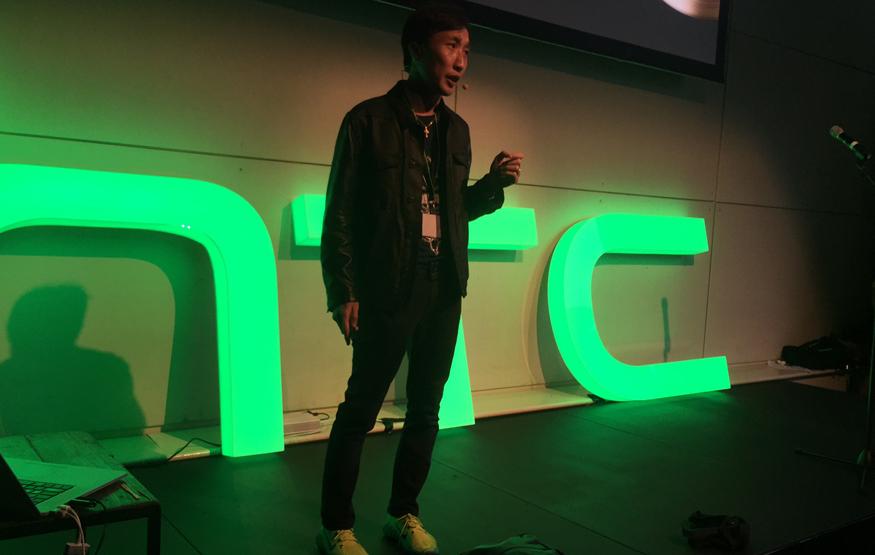 The One M9 boasts a similar design and form-factor to HTC's last flagship, the One M8. The Taiwanese manufacturer has held firm with its trademark aluminium unibody and 5-inch 1080p screen, ignoring the ultra-high resolution Quad HD trend.

In terms of specifications, the One M9 features an eight-core Snapdragon 810 processor, 3GB of RAM, 32GB of expandable storage, a 2840 mAh battery and 20 megapixel rear-facing camera. The One M9's iconic front-facing speakers continue to make use of HTC's BoomSound technology, which is now able to simulate 5.1 channel Dolby surround sound. HTC said that the One M9 supports the 700Mhz spectrum in Australia as well as CAT6 carrier aggregation, and is Voice over LTE (VoLTE) ready for when local telcos deploy the service later this year.

On the software side, HTC has made a number of changes to its Android overlay. Sense 7, based on Android Lollipop, includes new features such as location based functionality which changes the apps displayed on a user's home screen based on whether they're at work, home or on the go; and Themes, which allow the user to heavily personalise Sense 7 on a system-wide level.