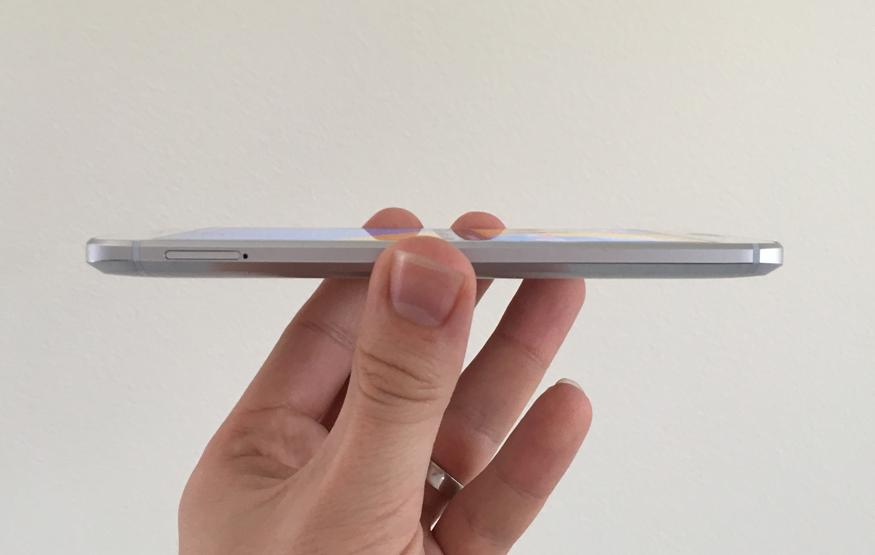 In terms of other specifications, the HTC 10 packs a Snapdragon 820 quad-core processor, 32GB of expandable storage (the 64GB configuration will not be sold in Australia), 4GB of RAM, and a 3,000mAh battery said to last for up to two days. Recharging the phone with its included USB Type-C cable and adapter is said provide a full day (50%) worth of battery life in just half an hour.

Both the HTC 10's SIM and microSD cards have their own, individual trays. Since the HTC 10 runs Android Marshmallow, users are able to turn on a feature called Flex storage. This will make the Android see the microSD card and the phone's internal storage as one, big encrypted drive.

Notably, HTC is bundling Hi-Res audio certified earphones with every HTC 10. While it's hard to judge headphones without testing them, the certification suggests that they should be capable of "reproducing the full range of sound from recordings that have been mastered from better than CD quality music sources".

The HTC 10 will see an Australian launch in the first part of May, and more information about local availability and pricing is set to be announced before the end of April. Telstra has already confirmed it will be ranging the phone. Internationally, the HTC 10 will be available in a choice of topaz gold, carbon grey, and glacier silver, but for the time being, Australians will only see the silver and grey.