HP to split into two companies 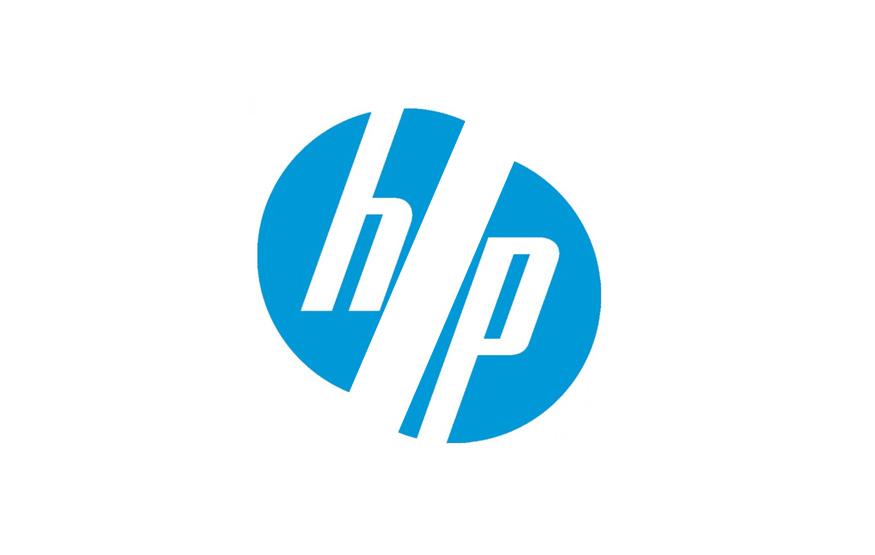 Computer manufacturer HP yesterday announced plans to split its business into two publicly traded companies, separating its PC and printer divisions from its enterprise business. Each business contributes about half of HP's revenue and profit.

In addition to a focus on personal computing and printing, HP's consumer facing business, HP Inc., will include 3D printing and what the company describes as "new computing experiences". HP's new business, will be known as Hewlett-Packard Enterprise, and will look after corporate hardware and services.

As part of the split, an additional 5000 employees will be fired, bringing total number of job cuts under CEO Meg Whitman to 55,000.

Financial reporters have suggested the division of consumer and enterprise business may be a play to make both more attractive to potential buyers. A report from Recode notes that HP unsuccessfully tried to sell its personal consumer operation to both Dell and Lenovo, and its Enterprise Services unit to two India-based companies.

Previous Post Australian Review: Plantronics BackBeat Pro – More than you could want
Next Post Optus to roll out 4G to 200 new locations