HP adds to Aussie PC range ahead of Windows 10 launch 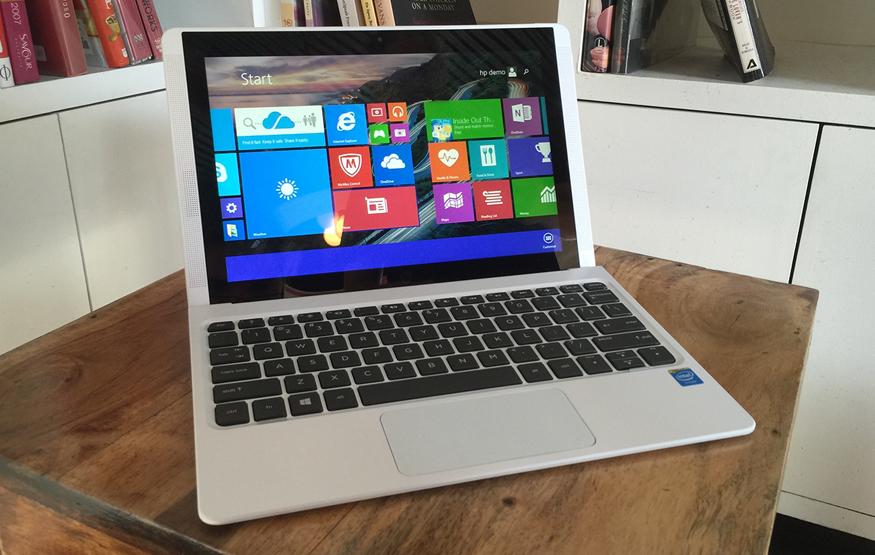 As part of its 2015 line-up, HP has redesigned its Pavilion All-In-One PCs (pictured above) with an increased focus on aesthetics, highlighted by an edge-to-edge Full HD flush glass display. Customers can be choose between a 23-inch and 27-inch form factor, Intel or AMD processors, Intel or AMD graphics processors, up to 16GB of RAM and up to 3TB of HDD space. Despite the relatively slim form factor, HP is still giving users the option of a DVD or Blu-Ray drive.

For users who prefer a more traditional desktop, HP has released a Pavilion Tower available in four different colour options. Again, users are able to customise the majority of the Pavilion Tower's internals with components from both Intel and AMD. The Pavilion Tower starts at AUD$1,199.

At the high of its desktop range, HP announced the local availability of its ENVY Phoenix tower. The ENVY Phoenix is first-and-foremost a gaming PC with features such as optional water-cooling and colour-changing LEDs. Hardware is again customisable, with HP giving gamers a choice of high-end NVIDIA and AMD graphics processors and Intel i5 and i7 processors.

The ENVY Phoenix will be available in October. HP has yet to confirm pricing.

All of HP's new devices – with the exception of the ENVY Phoenix – are available in stores now. HP says that units that run Windows 10 out of the box should be available starting from mid-August.