How to stop the sneaky Windows 10 auto-upgrade for good 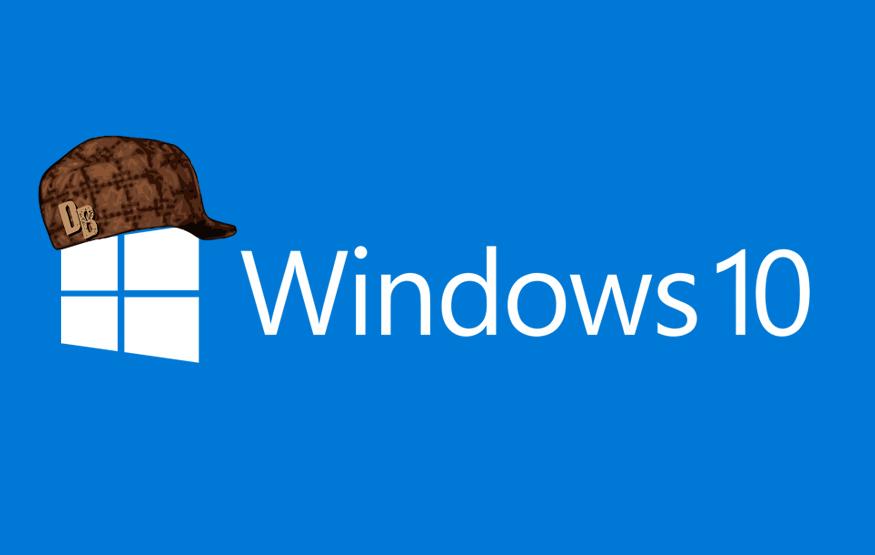 Windows 10 is a great operating system, but the tactics Microsoft has been using to push the free upgrade to eligible users are becoming more than a little reminiscent of those favoured by malware peddlers. Sure, it's good for Microsoft to have the majority of Windows users on the same platform (from both a security perspective and a development perspective), but the company shouldn't be taking away choice.

The latest drama is a pop-up that gives users a choice between "upgrade now" and "start download, upgrade later". Sometime all a user will see is "OK" Clicking the "X" to close it also starts the upgrade, an intentional feature Microsoft admits to on a support page: "if you click on OK or on the red 'X', you're all set for the upgrade and there is nothing further to do".

There's a "click here to change the upgrade schedule or cancel the scheduled upgrade" option hidden away in the system tray, and you've always got the option to rollback after Windows 10 installs, but all in all, Microsoft's actions feel a little underhanded. After all, Windows 10 isn't going to be the right fit for everyone, at least right now.

If you're one of the many who don't want to upgrade to Windows 10, a free piece of software called Never10 is your best option. The free app blocks Windows 7 and Windows 8.1 from automatically downloading Windows 10, without interferingwith other system and security updates. It can also be used to delete any hidden Windows 10 files your computer has downloaded in the background.

Installing Never10 doesn't mean you won't ever be able to upgrade to Windows 10; if you change your mind and want to jump on board, you're able to re-enable the update using the same app.

The latest version of Never10 has been downloaded over 700,000 times.

Microsoft will stop offering free upgrades to Windows 10 after July 29 (and presumably stop bugging users to upgrade), at which point it will charge AUD$179 for Windows 10 Home, and AUD$299 for Windows 10 Pro. Computers running Windows 7, Windows 8, and Windows 8.1 are eligible for the free upgrade. To date, over 300 million devices have been updated to or shipped with Windows 10, including PCs, tables, phones, and Xboxes.

Previous Post Vodafone expands regional rollout plans
Next Post Flipping it old school: Is there a place for flip phones in a smartphone world