How much data does Pokémon Go use? 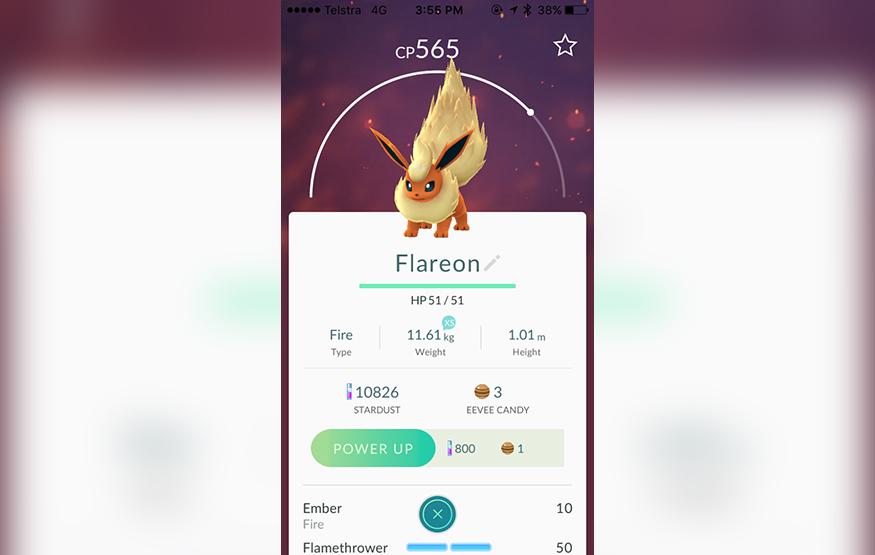 Pokémon Go has taken the world (well, Australia, New Zealand and the United States so far) by storm. According to SimilarWeb, the augmented reality critter catching adventure is now more popular than Tinder, and neck-and-neck with Twitter for daily active users. It's a little too easy to get caught up scouring streets for rare Pokémon, and even easier to forget the app is using data. Thankfully, it doesn't seem to use too much (at least, compared to streaming a movie through Netflix).

My personal (admittedly heavy) Pokémon Go usage has currently burnt through 30MB a day, which could end up being as much as 900MB in a month. This might not be great news for those with limited data allowances, but not too bad if you've got a decent balance. That being said, data usage does seem to vary, and appears to decrease as you play. On launch day, I went through 80MB; almost half of my current total usage. Some of this can obviously be attributed to the fact it was launch day, but at least on iOS, the app seems to cache certain data (presumably the photos that adorn Pokéstops). As such, if you're just staying in one neighbourhood (what's the fun in that) it seems like you'll you less data than if you're constantly on the move.

Of course, this is all subject to how much time you spend with the app open. If you want to see how much data you've burnt through playing Pokémon Go, it's easy to do so on both iPhone and Android.

On iPhone, open the Settings app, select Mobile, and then scroll down to Pokémon Go.

On Android, open the Settings app, tap Data Usage, and scroll down to Pokémon Go. Phrasing may vary depending on who manufacturer your Android device.

Read more: Pokémon Go is kinda dumb, but I still love it