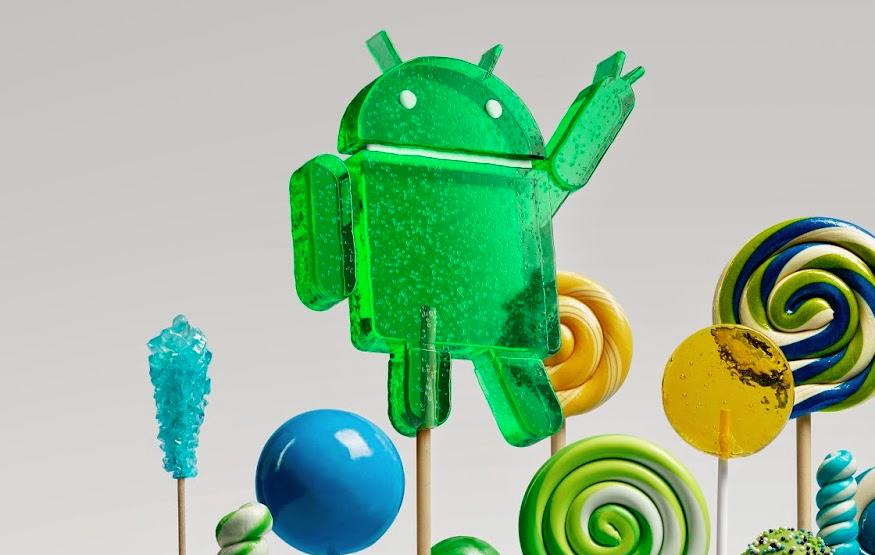 Google has begun its rollout of Android 5.1 – the first major update to Lollipop – over the last week or so, pushing over-the-air updates to certain Nexus smartphones and tablets. An over-the-air update to Android 5.1 is currently available for the Nexus 5, Nexus 6, Nexus 7 (2012, Wi-Fi only) and Nexus 10. Due to the manner in which Google distributes updates, some users may need to wait a couple of weeks until they are able to download the updates.

Key features include the return of silent mode; native dual SIM support, allowing users to pick which SIM they make calls and send messages from; native Voice over LTE support for high definition calling (on compatible devices such as the Nexus 6); and improved notifications.

Newer devices such as the Nexus 6 and Nexus 9 will benefit from enhanced security features which will require users to unlock their handset or tablet with their Google ID after it is wiped. It is hoped that this feature will make Android devices less appealing to thieves.

Impatient Android users with compatible Nexus-branded devices are able to download the factory images directly from Google. Ars Technica has a comprehensive guide to flashing a Nexus device with a factory image, but CyberShack advises that this process should only be undertaken by advanced users.