Help Fitbit donate AUD$100,000 to the Heart Foundation by taking a couple of extra steps 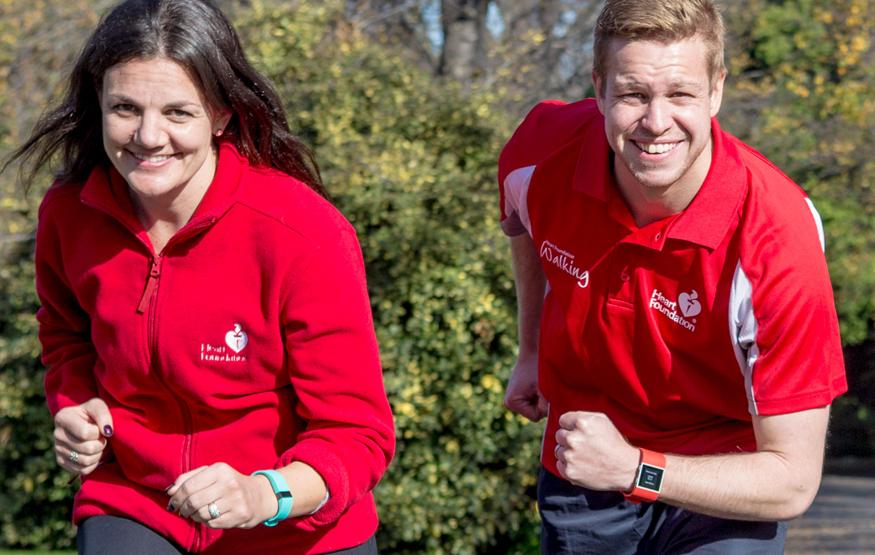 Fitbit Australia is looking to donate AUD$100,000 to the Heart Foundation through a campaign it calls FitForGood, encouraging Australian Fitbit owners to take two billion steps between July 11 and July 25. If the two billion step goal is met, Fitbit will donate AUD$100,00 to the Heart Foundation Otherwise, Fitbit will donate a "pro rata amount depending on the total number of steps achieved". Fitbit is also encouraging participants to get friends and family to donate in support.

After a Fitbit owner signs up for FitFotGood, their steps will be added to the goal every time they sync. Users without a Fitbit device can participate using MobileTrack through the free Fitbit app, available on iOS, Android, and Windows Mobile.

"FitForGood helps encourage physical activity and supports our critical work to reduce the risk of heart disease for all Australians," said Heart Foundation Chief Medical Advisor Professor Garry Jennings. "Even doing an additional 2,000 steps a day can reduce your risk of having a heart attack as well as key risk factors – including high blood pressure, high cholesterol, diabetes and obesity."

Fitbit owners can sign up thorough the FitForGood portal. No prizes are offered to individual participants.