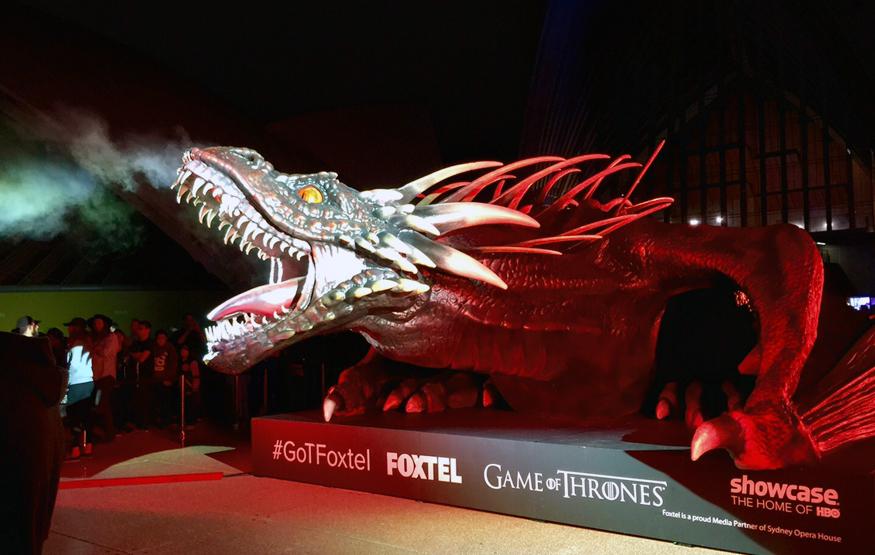 Australian subscribers accessing the U.S. only HBO Now streaming service have begun receiving emails from HBO stating that their accounts will be suspended as of April 21.

"It has come to our attention that you may have signed up and viewed video content on the HBO Now streaming service from outside of the authorised service area," said the email. "We would like to take this opportunity to remind you that the HBO Now streaming service is only available to residents of the United States, for use within the United States."

The email concludes by telling users that it is their responsibility to cancel any automatic billing with their subscription provider in order to "avoid incurring charges for any future months."

The same email has been sent to subscribers around the world, with HBO Now users from Canada, New Zealand and Ireland all reporting the same thing.

HBO initially appears to be targeting users of Smart DNS services such as Unblock Us and Getflix that allow users to access region-restricted content without the need for a VPN. Unblock Us has confirmed that it is aware of the issue and is looking in to it.

According to Communications Minister Malcom Turnbull, the use services such as Unblock Us and Getflix to bypass geographical restrictions or "geo-blocking" is not illegal under Australia's Copyright Act.

Users of the Whirlpool Australian technology forum have said that if they cannot pay for HBO Now, they will simply go back to pirating shows such as Game of Thrones.

"I was going to give them $15 a month, if it goes away I'll just go back to downloading," wrote one user.

It is suspected that HBO is preventing international subscribers from accessing service in order to protect its arrangements with resellers such as Foxtel, which has the exclusive rights for many HBO programmes. Game of Thrones season five is one of these programmes, and Foxtel has exclusivity in Australia until June 15, after which the show will be available on services such as iTunes and Google Play.

As such, the cheapest legal way an Australian can currently watch Game of Thrones is a AUD$30 per month subscription to Foxtel Play, a service that normally retails for AUD$45 per month and does not offer high definition content. For comparison, HBO Now is billed at USD$15 per month.