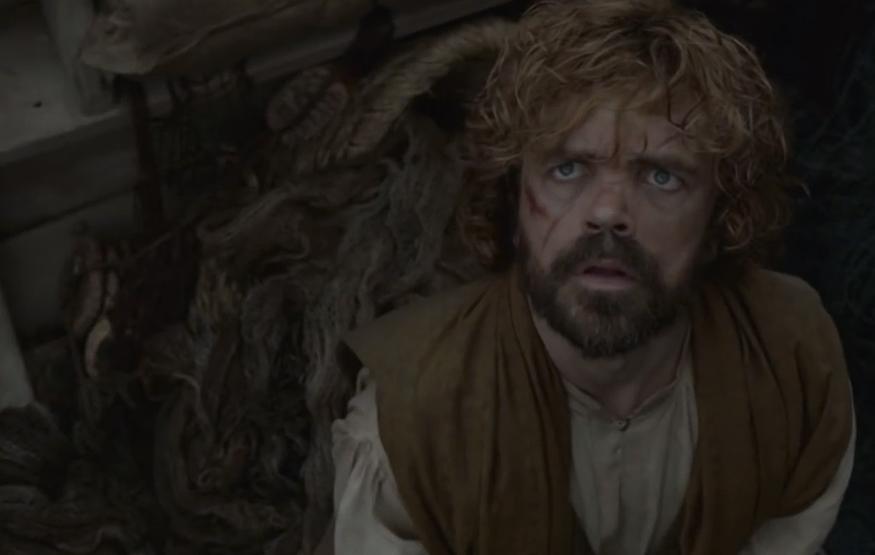 Figures released by media intelligence firm Tru Optik have revealed that almost one-third of Australians viewing Game of Thrones are doing so illicitly. Episode one of season five was illegally downloaded 13 million times during its first week of availability; Australia is reportedly responsible for almost 500,000 of these. While this only equates to 3.8% of the total number of downloads, Australia has the highest number of pirates per capita when compared to countries such as the United States, France, China, Spain, Russia and India. These numbers do not account for the use of VPNs, which can mask a user's location.

The news follows HBO's decision to kick geo-dodging Australians out of its U.S.-only streaming service, HBO Now, which offers access to new episodes of Game of Thrones for USD$15 per month.

Australian subscribers who had jumped on the chance to pay a "fair price" for Game of Thrones were disappointed by the news, with many saying they would simply return to pirating the show.

"A masterclass in how to turn a paying customer into a pirate," wrote one user on Reddit.

In Australia, Foxtel has the exclusive rights to a number of HBO titles, including Game of Thrones. If purchased through Foxtel, the cheapest legal option for obtaining Game of Thrones is an AUD$30 per month subscription to Foxtel Play. Foxtel Play doesn't offer high definition content, and is normally billed at AUD$45 per month.

A raft of anti-piracy measures are currently under discussion in Australia, including a Bill that would give rights holders the ability to block websites that facilitate copyright infringement. The first industry comments on the Bill were made public earlier this week, with it garnering attention from Village Roadshow, the Australian Communications Alliance, the Australian Copyright Council and Hillsong, among others.

Village Roadshow Co-Chief Executive Graham Burke provided the strongest response to the Bill, suggesting that if unaddressed, piracy could wipe out the entire Australian film and television industry.

Also under consideration is an industry Code that would take a "three strikes" approach to combating piracy. The Australian Communications and Media Authority (ACMA) is currently reviewing the proposed Code, which is likely to come into play at the beginning of September.