GST to apply to all online purchases from July 2017 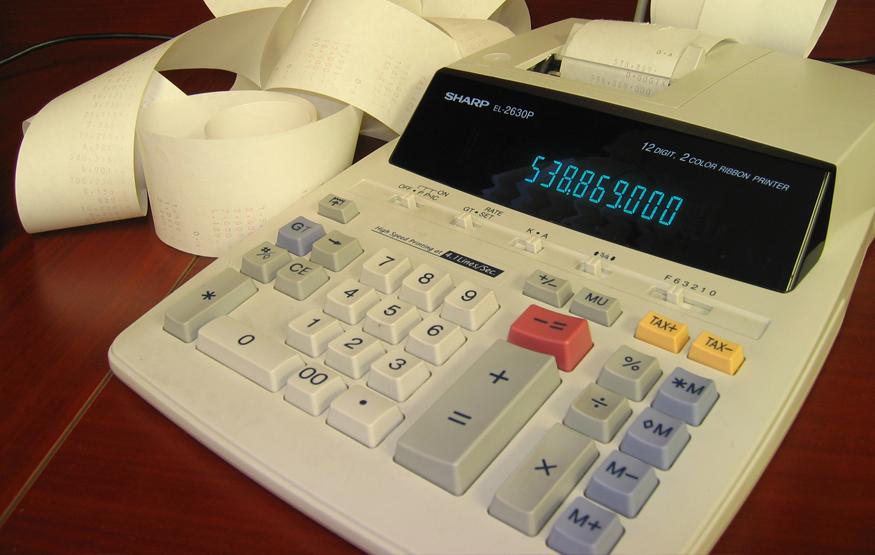 All online purchases imported into Australia will be subject to the 10% GST from July 2017.

Local retailers have long complained about the tax-free threshold for imported purchases, with Harvey Norman executive chairman Gerry Harvey – one of the threshold's biggest opponents – describing it as "totally unfair".

"I can’t understand why anyone would think that it was morally OK to dodge GST by buying stuff overseas," said Harvey in an interview with the Australian Financial Review.

Gizmodo reports that the Government has yet to decide on how the tax will be enforced and collected, hence the mid 2017 start date. Hockey did however say that the date could be moved forward if the Government figures this out earlier.

Consumer advocacy organisation Choice has previously speculated that Australians could be hit with large processing fees if the Government were to remove the AUD$1,000 tax-free threshold for imported online purchases. The organisation suggested that processing fees as high as AUD$17 could be charged on cheaper imports, where the tax collected doesn't cover the cost of collecting it.

The GST will also apply to overseas providers of digital or "intangible" goods and services including Netflix, Google Play and Valve.