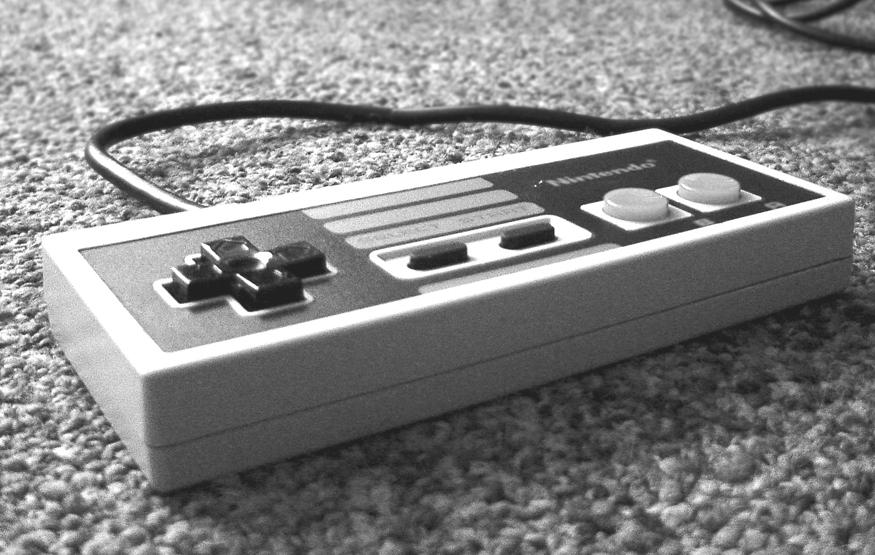 The Greens yesterday secured a Senate Inquiry into Australian video game development, with the aim of establishing what the government should do to best support the local industry.

"In Australia, no such luck: the sector has been treated like the poor cousin of the creative industries, culminating in the Abbott Government's decision to close the AUD$20 million Australian Interactive Games Fund, just 12 months after it was established."

The Inquiry will look into how Australia can attract video game companies to set up shop locally and employ local staff, how export opportunities from the local industry can be maximised, and relevant regulatory and taxation frameworks.

Dates for submissions and public hearings will be "announced shortly" and a final report is due by April 1, 2016.