GoPro to sell its own drones by Christmas 2015 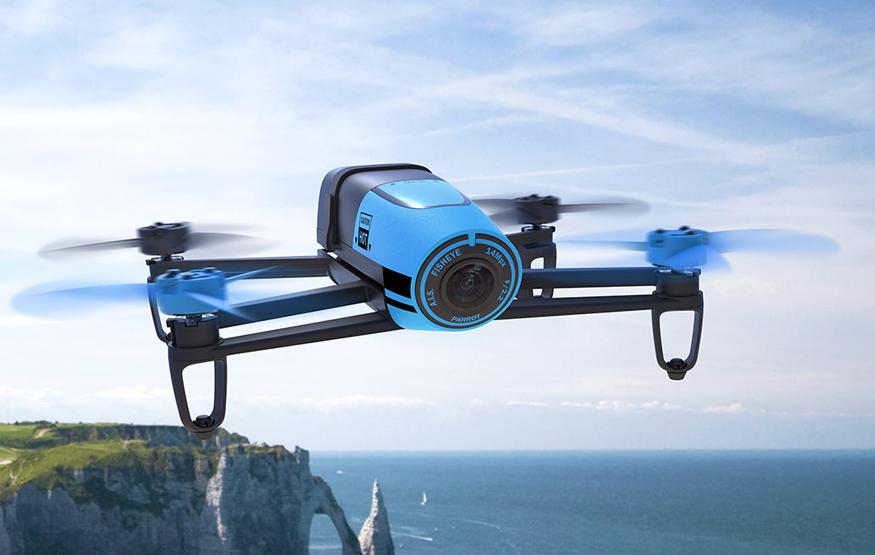 Action camera manufacturer GoPro is developing its own line of consumer drones with high-definition cameras according a report published by the Wall Street Journal. GoPro's line of drones are expect to retail between USD$500 and USD$1000 and be available before Christmas next year.

While many consumer drones feature a GoPro mount, drone manufactures such as Parrot (pictured above) and DJI already have offerings with their own built-in cameras. The Wall Street Journal report suggests that more drone-manufacturers could attempt to lock-out GoPro by making use of their own camera technology.

Entering the drone space would give GoPro an opportunity to diversify its product portfolio, which currently consists of its popular action camera line and accessories. The camera manufacturer recently updated its product range with two new high-end cameras, the Hero4 Black and Hero4 Silver, and an entry level model simply called the Hero.

CyberShack has reached out to both GoPro and Parrot for comment.