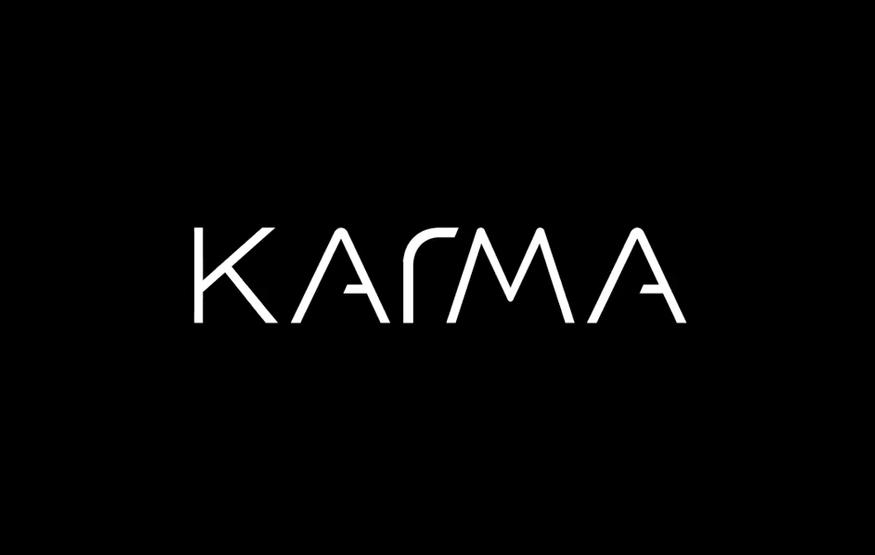 There's been murmurings of a GoPro drone for well over a year now, and as of today, GoPro's aviation ambitions are well and truly set in stone with the airborne camera receiving its name. Dubbed Karma, GoPro is set to release its first consumer drone in 2016.

While GoPro hasn't confirmed a launch date, the company is giving away 100 of its drone to users who sign up to its mailing list. The prizes will be drawn on April 15, providing a potential hint at Karma's release date.

Other than a brief teaser video, GoPro has provided almost no information about Karma's capabilities. Presumably, it will be able to shoot in 4K, and past rumours have pegged the drone's price at between USD$500 and USD$1000.