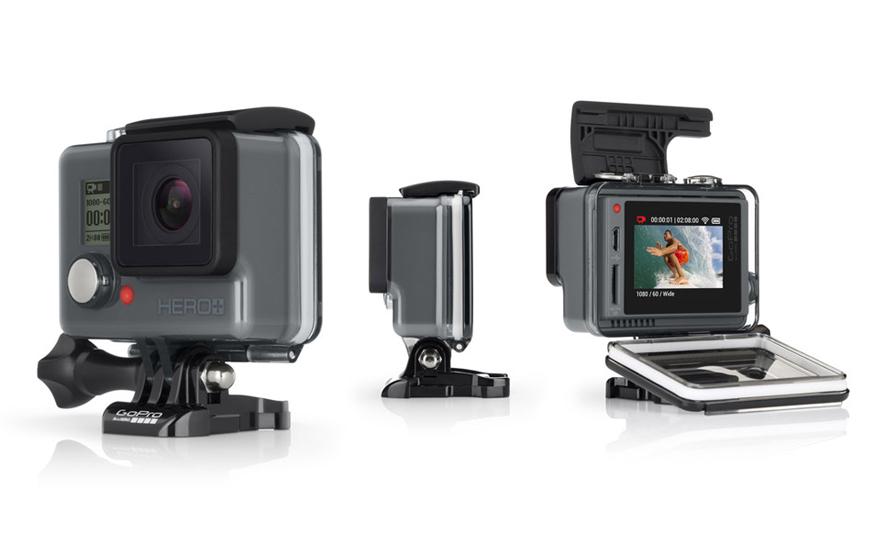 GoPro last night announced the Hero+ LCD, a new entry level action camera featuring one key addition: a touchscreen. With the exception of the Hero4 Silver, GoPro has typically omitted displays from its line-up. As such, users have had to rely on another device to frame up and review their shots.

"Hero+ LCD illustrates that even as we push the limits of life capture with bleeding-edge devices like the Hero4 Black, we're also focused on delivering accessible high-quality capture solutions to anyone wanting to GoPro," said GoPro CEO Nick Woodman.

As with the Hero, the Hero+ LCD is built directly into its non-removable rugged housing. The Hero+ LCD waterproof up to 40m.

The GoPro Hero+ LCD will be available in Australia from July 12 and will retail for AUD$429.95.