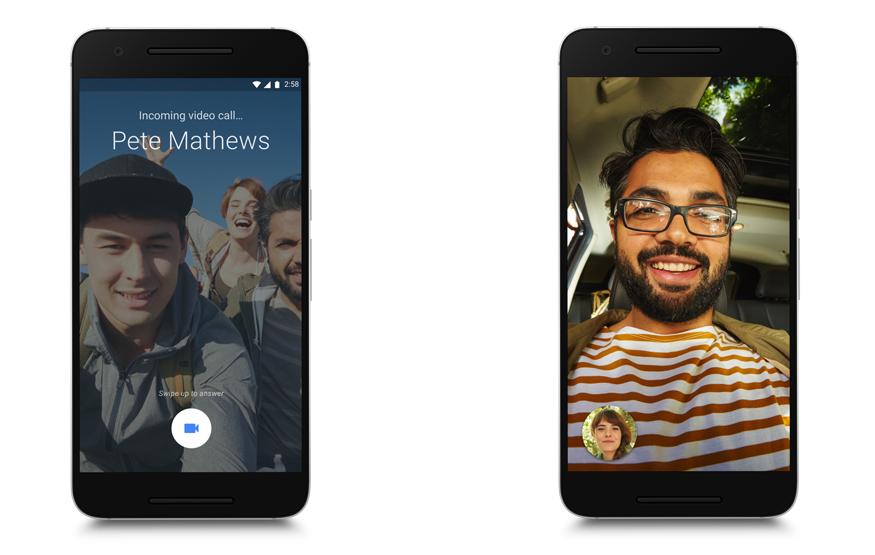 Duo, a one-to-one video calling app from Google, is now live in an Australia after an international launch earlier this week. The app is available for both Android and iOS, and is explicitly designed for video calls. As it stands, there's no audio-only option in Duo, and group calls aren't possible. Duo is currently only available on smartphones and tablets; there's no desktop or web version.

Unlike almost every other Google app, Duo doesn't require a Google Account. Instead, users register with a phone number, and add their friends using their phone numbers (much like WhatsApp and Viber, for example).

Going forward, Duo will be complemented by Allo, a more traditional text-based messaging app designed to replace Hangouts on mobile.

Duo is available as a free download from the App Store and Google Play.