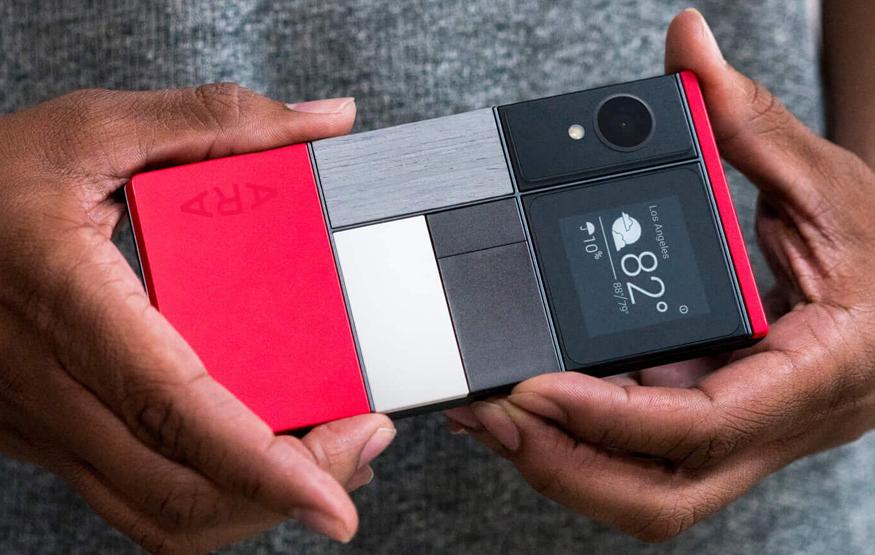 After years of development (and a couple of failed stage demos), Google's modular smartphone dream will finally become in a reality in 2017. Dubbed Project Ara, the initiative aims to make smartphones more like desktop PCs, in the sense that components can be removed and upgraded.

While the initial Project Ara prototype allowed users to swap out anything from the processor to the camera, Google's first consumer-facing Ara phone will be a little less ambitious. The Ara base frame will have the basics baked in – the screen, processor, RAM, cellular radio, and battery – but everything else will be swappable.

The Ara frame will have six slots for modules including cameras, speakers, microphones, rear-facing e-ink displays, additional battery, and additional memory. In a way, Ara is almost like LG's G5 on steroids. Notably, every module is hot swappable, meaning the phone doesn't need to reboot if a user pulls out a component and replaces it with another. Software commands can also be used for changing modules; in a stage demo, Google showed off voice integration with the phrase "okay Google, eject the camera module".