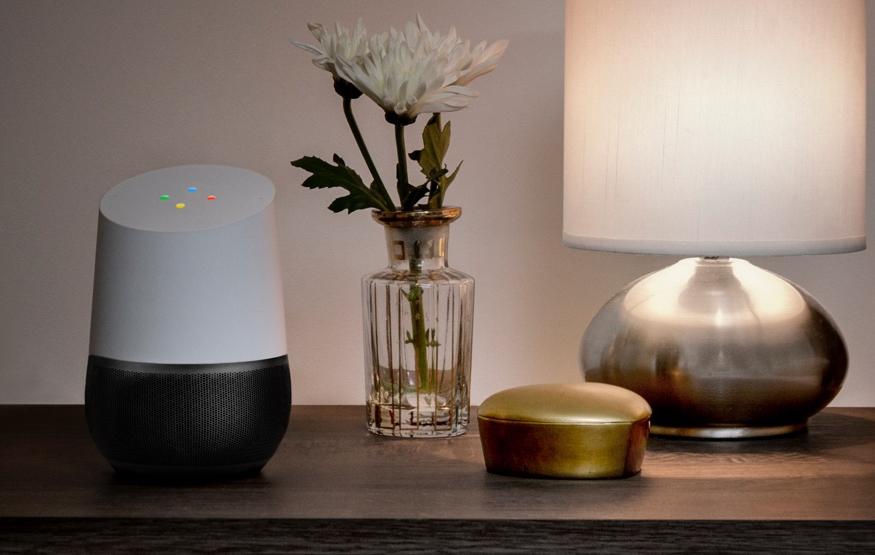 As smart home appliances crawl toward maturity, almost every big name in tech is trying to nab themselves a slice of the home automation pie. Amazon has been the most successful to date, thanks to its yet-to-be-locally-released Echo, a speaker / microphone combo device powered by a Siri-like artificial intelligence called Alexa.

With the newly announced Google Home, the search giant is the latest technology powerhouse to join the fray. Much like the Amazon Echo, the Google Home is a small device that pairs a speaker with an always listening microphone, pitched as a control centre for the entire home. In short, Google is pursing the Jetsons / Star Trek dream of natural language computing.

Users start talking to Google Home by shouting out "Hey Google", which is then followed up by a query or command. While asking Google Home about the capital of Iceland may help with the crossword, the always listening speaker is also able to control select smart home appliances ("Hey Google, turn on my living room lights"), check restaurant bookings, play music, or find out the traffic situation.

Notably, Google Home will also be able to talk to Chromecasts for remote control of televisions. Multiple Google Home devices will be able to work in unison.

While Google Home is shaping up to be a more than capable competitor to Amazon's Echo range, the lack of an open API (for the time being) may put some off. This means it will be harder for third parties to integrate their software or hardware with Google Home, which will result in compatibility with a smaller range of smart home devices.

Google has yet to announce Google Home pricing or availability.