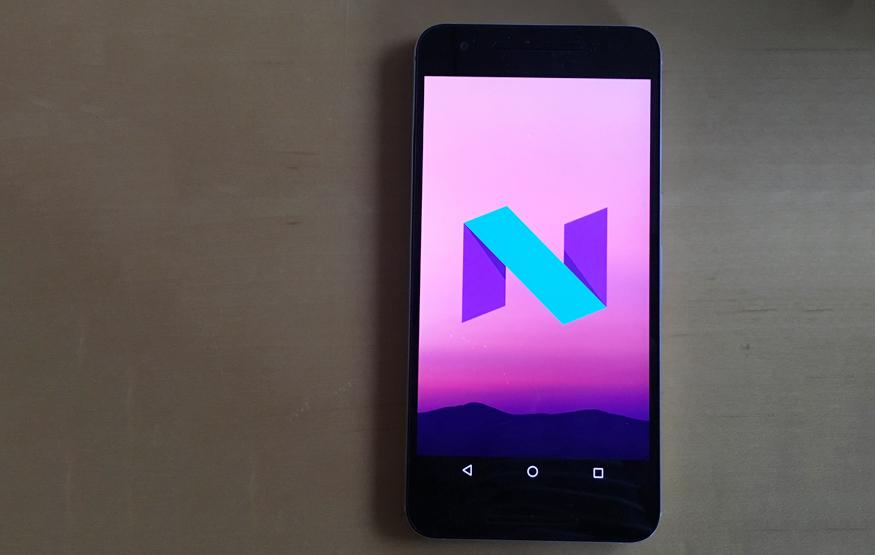 Developers have been able to get a taste of the upcoming update to Android – Android N – since March, but it wasn't necessarily something you'd want to install on your primary smartphone. If you want to see what’s new Android N, Google has now released a new public beta said to be stable enough to plonk on a daily driver.

Android users with a Nexus 6, Nexus 9, Nexus 5X, Nexus 6P, or a Pixel C are able to download the beta from today. If you've got one of these devices, you can enrol in the beta programme through Google's website. After doing so, an over the air update to Android N will appear on the enrolled device, roughly 1.1GB in size. Updating to Android N using this process won't affect the data stored on your smartphone, but Google advises that anyone looking at upgrading backs up their phone first. You can opt out of the Android N at any time (and drop back down to the latest version of Android Marshmallow), but doing so will wipe the device.

Google previously detailed a number of Android N's new features when the operating system was first announced. These included a split-screen multitasking as a core operating system component, in-notification replies, and a data saver mode that limits background data usage from sources such as streaming apps.