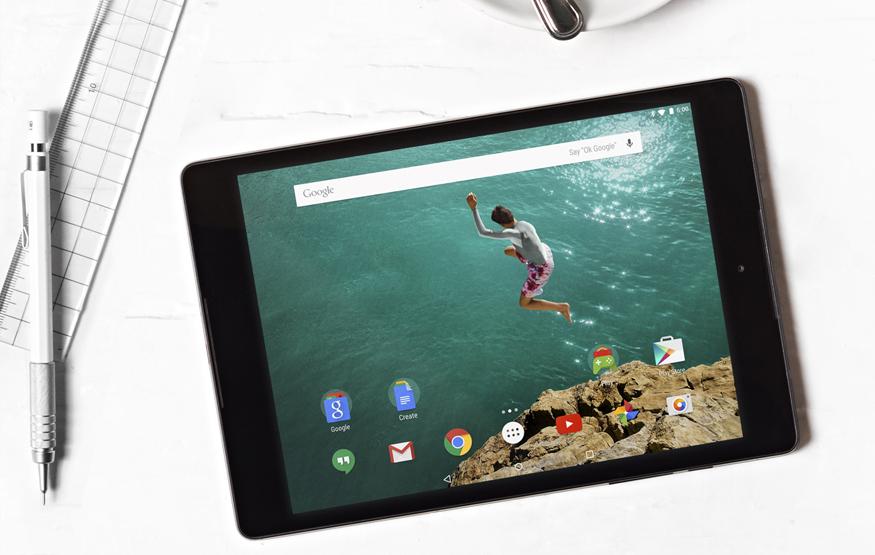 Google revealed Australian pricing for its HTC-manufactured Nexus 9 tablet over the weekend. The base 16GB model is available for AUD$479, the 32GB for AUD$589, and the 32GB model with LTE for AUD$719. The 16GB and 32GB variants are both available for pre-order, and will dispatch within two to three weeks. The LTE model is currently listed as "coming soon".

Pricing was also announced for an origami cover that can fold into a stand – AUD$49. As with the LTE Nexus 9, it is not available for purchase yet. Google has yet to announce pricing or availability for the keyboard cover unveiled alongside the Nexus 9.

The Nexus 9 can be pre-ordered via the Google Play Store.

The newly announced Nexus 9 is Google's flagship tablet for Android Lollipop, and the first Nexus device to make use of a 64-bit processor. It features a 8.9-inch 2048×1536 display, 2GB of RAM and a 6700mAh battery that is rate for 9 hours of usage.

As of yet, no local pricing is available for the Nexus 6, Google's first Nexus-branded phablet. The American price is set at USD$649.