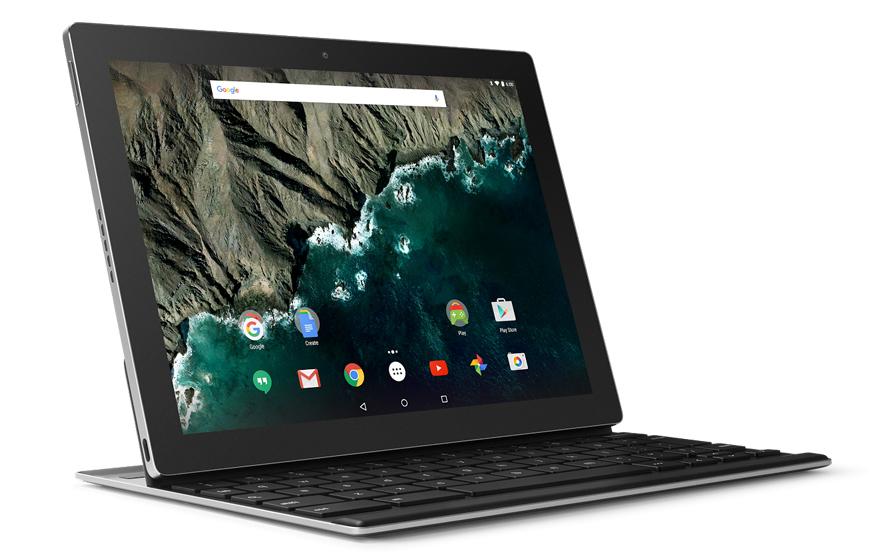 At time of writing, both Pixel C configurations and the Pixel C Keyboard are available to ship within two business days.

Unlike Google's past "flagship" Android tablets – the Nexus 7 and the Nexus 9 – the company designed the Pixel C in-house rather than relying on a manufacturer such as ASUS or HTC. Google has previously used the Pixel branding for its own range of Chromebooks, but neither made it to Australia shores.

Much like Microsoft with the Surface Pro 4, Google is pitching the Pixel C as a tablet that can replace a notebook when used in conjunction with its keyboard cover. As such, the device boasts a reasonably high-end configuration including a NVIDIA Tegra X1 processor, 3GB of RAM, and a screen running at a resolution of 2560xx1800 pixels.

The Pixel C charges via USB Type-C, and boasts an 8MP rear-facing camera.

The Pixel C is available exclusively through Google's online store.