Google OnHub is a router that “speaks human”, just works 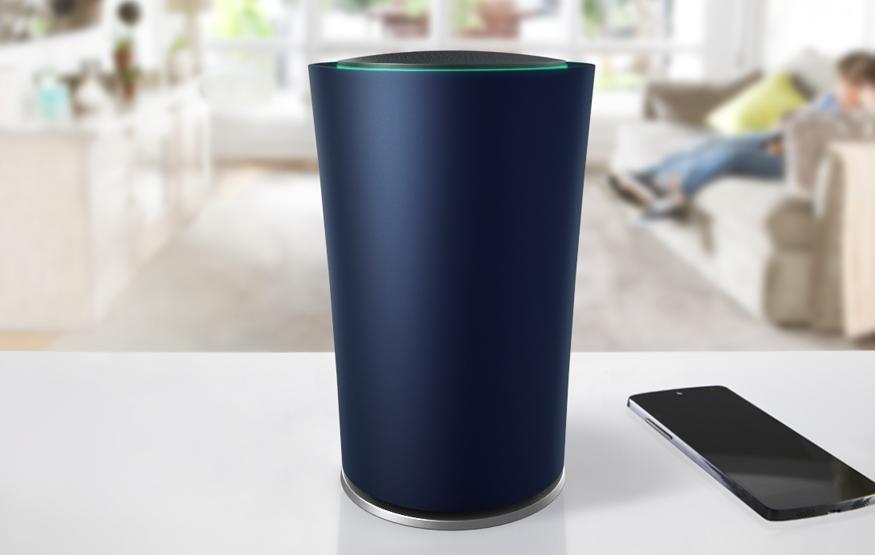 While most think of Google as a software company, it has had reasonable experience within the area of hardware thanks to projects like the Chromebook Pixel, the Nexus range of smartphones and tablets, and the Chromecast. Google today added another product to its hardware portfolio, a router called OnHub.

Google describes OnHub as a router that "speaks human", claiming that it will be easier to setup and maintain than more traditional network equipment. The brunt of OnHub configuration router will be done through a companion app, available for both iOS and Android. Google says the app will also tell users how many devices are connected to their network, provide information and about speeds and bandwidth usage, allow remote access, and flag any potential network issues.

"At the end of the day, we want our Wi-Fi to just work, so that we can do all the things we love to do online," wrote Google Group Product manager Trond Wuellner on the company's official blog. "Here’s to Wi-Fi with the reliability, speed, and security you want at home, without the frustrations you don’t."

In terms of hardware, the OnHub is a Wireless AC1900 router with separate 2.4GHz and 5GHz bands. Wi-Fi is distributed using 13 antennas (six for each of band, and one for sensing congesting) arranged in a unique circular pattern. OnHub also supports technology such as Bluetooth Smart Ready and Weave, suggesting that the router could in the future be utilised as a base station for smart home appliances. Up to 128 devices can be connected to OnHub at once.

While OnHub has antennas in spades, it only features one LAN Ethernet port. This means that users wishing to wire more than one device directly to Google's router will need to also purchase a switch.

TP-Link is building the OnHub for Google.

OnHub is slated for a release on August 31 in the United States, with a price of USD$199.99. At present, Google is not planning to bring OnHub to Australia.