Google gives the Chromecast a circular update, introduces a second for audio 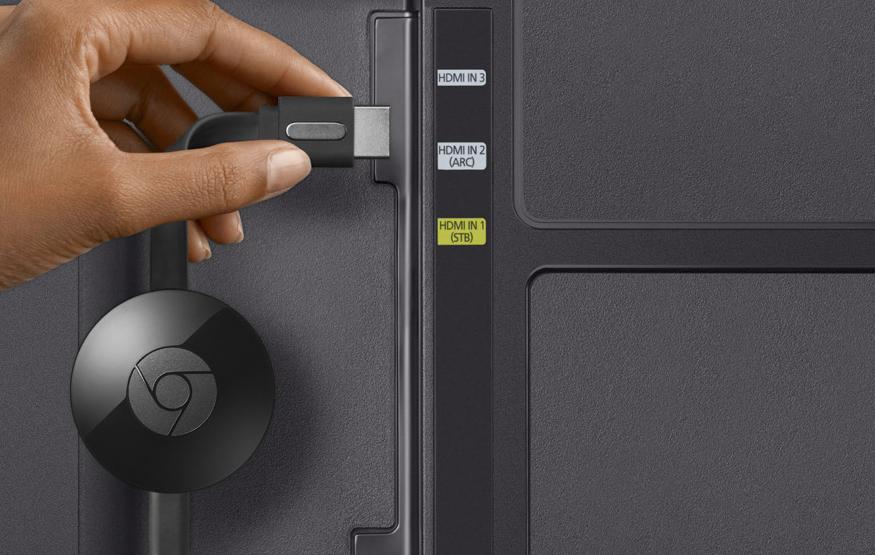 The new look Chromecast now boasts form-factor designed to make it easier to plug into TVs with crowded HDMI ports, without the need for an adapter or extension cable. Google has abandoned the stick design used by the previous generation product, and instead opted for a disc-like device with a bendable, extended HDMI cord.

In addition to a revised design, the second generation Chromecast supports modern Wi-Fi standards including 802.11ac and 5GHz, and has two additional antennas (bringing it to a total of three).

As with the new Apple TV, the new Chromecast doesn't support 4K content.

Much like the first generation Chromecast, the new dongle works with iOS, Android, Chrome OS, Windows, and OS X.