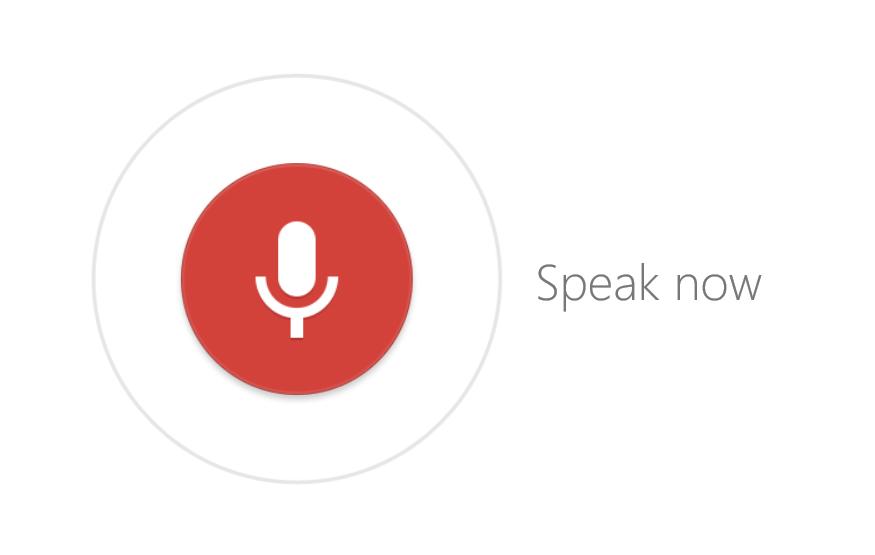 Google's latest accessibility efforts will soon allow the owners of Android smartphones to control their device with just their voice. Dubbed Voice Access, the Google-made standalone app will provide voice control for almost every part of the Android operating system, even waking a phone up from sleep and unlocking it.

Google says the app is designed for people who have difficulty using a touchscreen due to complications such as "paralysis, tremor, or temporary injury".

"For example, you can say "open Chrome" or "go home" to navigate around the phone, or interact with the screen by saying "click next" or "scroll down," wrote Manager for Accessibility Engineering Eve Anderson on Google's official blog.

"Nearly 20 percent of the U.S. population will have a disability during their lifetime, which can make it hard for them to access and interact with technology, and limits the opportunity that technology can bring," said Anderson. "That’s why it's so important to build tools to make technology accessible to everyone."

Voice Access also allows users to interact with every tappable part of their display through the use of numbers. Depending on the number of aps on a user's home screen, Gmail might have the number 15 beside. This also carries across to the keyboard; each individual character receives a unique number too.

Voice Access is currently available in beta, but at time of writing, the testing programme is full and isn't accepting any more users. Google has yet to announce when Voice Access will see a wider release.