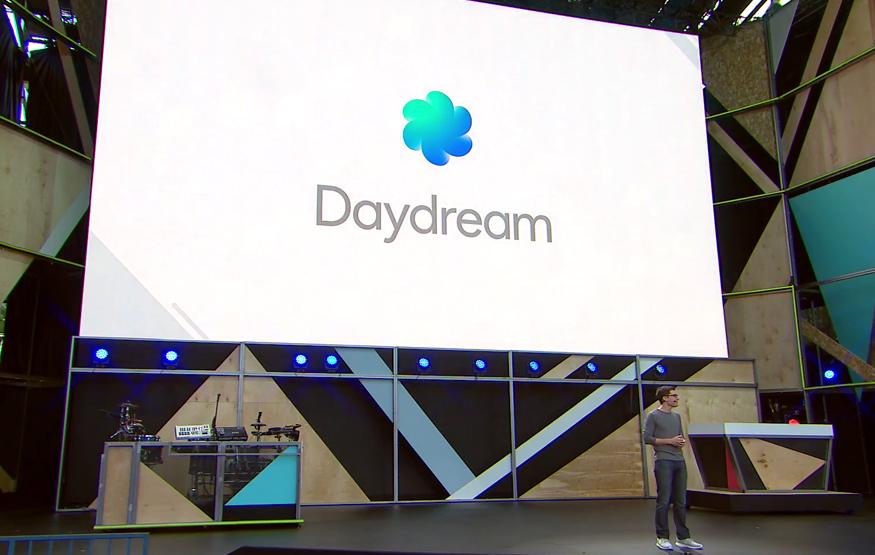 On the smartphone side of the equation, a number of manufacturers – including Samsung, HTC, LG, Xiaomi, Huawei, ZTE, ASUS and Alcatel – are building handsets optimised for virtual reality. Dubbed "Daydream-ready" smartphones, the devices will be built to a minimum specification that encompasses "high performance sensors" for accurate head-tracking, high resolution displays with fast response times, and top-end processors.

Bavor says the actually smartphone hardware itself is only part of the story. As such, Android N has been "optimised at all levels" for virtual reality support, resulting in a response time of under 20 milliseconds. Plonking in a Daydream-ready smartphone into a compatible headset will fire up a VR optimised interface, which also handles standard Android functionality like notifications.

Several Daydream-ready smartphones will launch before the end of the year.