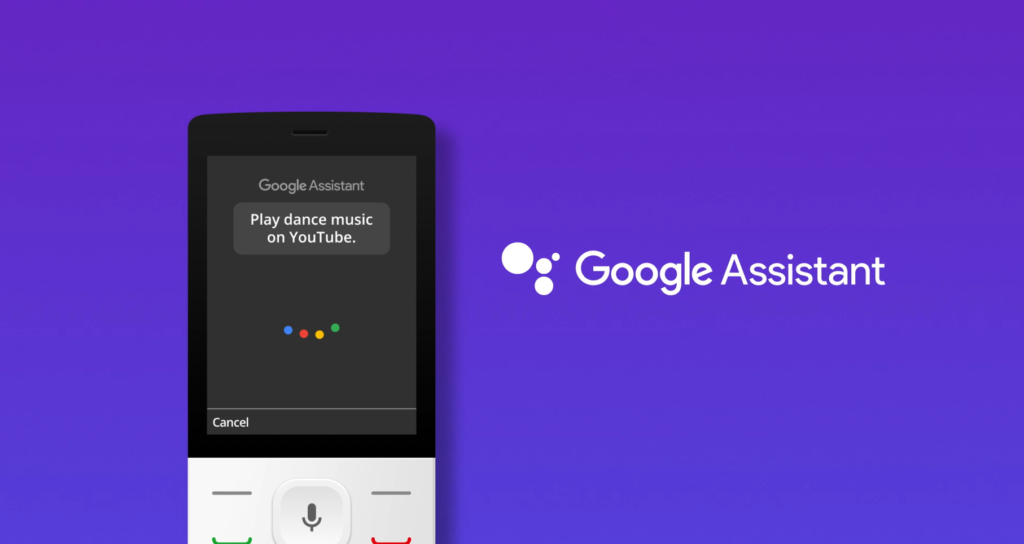 Google Assistant is getting more functionality, learning more languages, and making its way to more devices this year.

Google Assistant will make its way to more apps as well – currently it’s usable in Google Maps in the United States, allowing for safe hands-free control of your phone while driving, but in the next few weeks it will launch in all languages for Google Maps. The Android Messages app will receive Assistant functionality soon as well, providing users with intelligent reply suggestions or information, such as automatically recognising locations mentioned in the conversation. This doesn’t mean Google is reading your texts – the only information sent to the company’s servers is the text specifically on the Assistant button, and only if you choose to press it.

Bilingual Assistant functionality was launched in August last year, allowing users to switch language without a hitch, and it’s now receiving more languages. Korean, Hindi, Swedish, Norwegian, Danish and Dutch have been added to the list of languages supported for bilingual families with a Google smart speaker. Multiple Indian languages have been added to the standard Assistant functionality, including Marathi, Bengali, Tamil, Telugu, Gujarati, Kannada, Malayalam and Urdu.