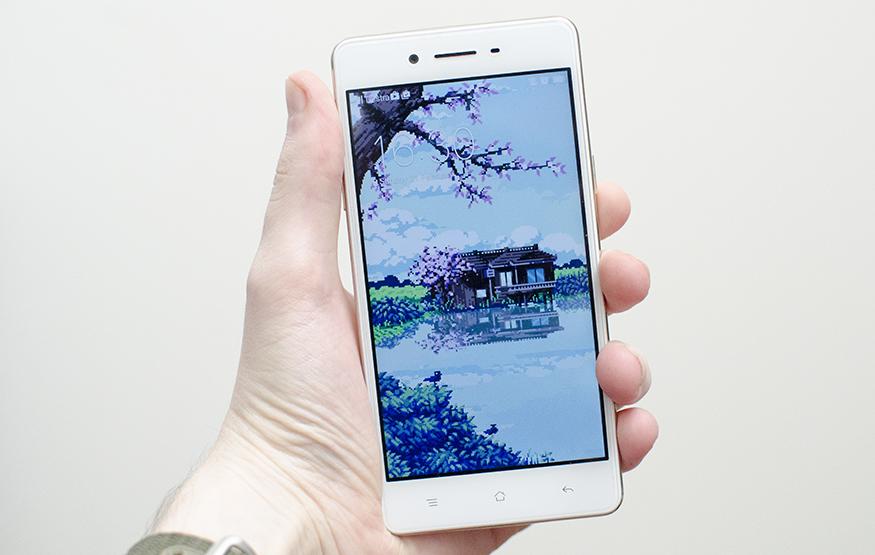 Optus is now ranging OPPO's latest smartphone, the wallet-friendly OPPO F1, for just AUD$199, AUD$100 under its typical retail price. At AUD$299, the OPPO F1 was already great value, but it's almost a steal at AUD$199.

There is however one small catch: the AUD$199 is locked to Optus' network. As a prepaid handset, users have two choices when it comes to unlocking the device: paying an AUD$80 unlocking fee, or accumulating AUD$80 of recharges. The Optus version of the OPPO F1 is also missing dual SIM capabilities.

Despite a budget price-tag, the OPPO F1 boasts an almost all-metal body, making it one of the cheapest locally available options for those looking for a "premium" device on a budget. Most other smartphones sold at a similar price point are mostly plastic.

The device itself is a 5-inch Android handset running a customised version of Lollipop called ColorOS. OPPO has however been working on an almost unmodified version of Android for its various phones, referred to as Project Spectrum. At present, Project Spectrum is only available for the Find 7, but OPPO has confirmed that it will come to other devices including the F1.

The OPPO F1's core specifications include a 720p display, a Snapdragon 616 octo-core processor, 3GB of RAM, 16GB of expandable storage, and a 2,500mAh battery. The device's front- and rear-facing cameras come in at 8MP and 13MP respectively.

Optus will range the OPPO F1 in both online and in-store. A free selfie stick is included with online purchases.