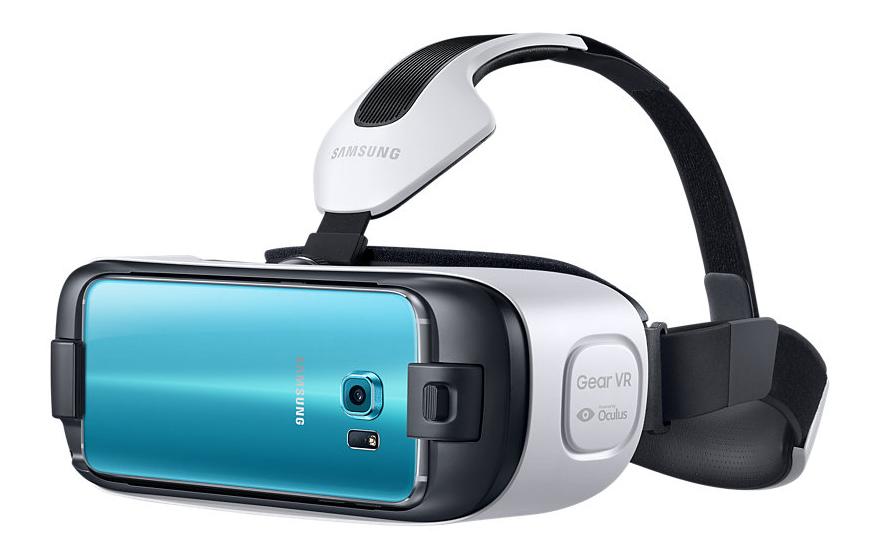 Samsung today announced the Australian availability of the Galaxy S6 and Galaxy S6 Edge version of its Gear VR virtual reality headset. The one model of the new Gear VR headset works with both smartphone variants and is available for pre-order from today for AUD$299 from both Samsung's online store and retail outlets. The Gear VR will launch on June 18, coinciding with the availability of three new coloured Galaxy S6 models.

Samsung's new headset is 15% smaller than the original Gear VR built for the Galaxy Note 4, and features the addition of a microUSB port. This will allow users to power the headset without draining the connected phone’s battery.

The new Gear VR is only compatible with the Galaxy S6 and Galaxy S6 Edge, and will not work with any other smartphone.