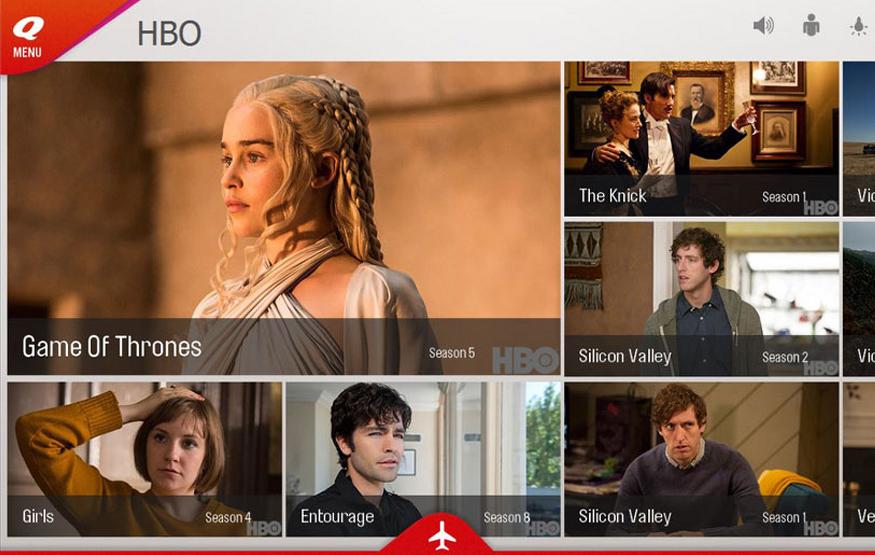 Australian airline Qantas has partnered with HBO to add programmes such as Game of Thrones, Last Week Tonight and True Detective to its inflight entertainment line-up. As of July, the airline will offer 120 hours of HBO content for customers flying across the network, and an extra 20 hours of programming will be added each month.

In addition to current HBO series, Qantas will also be airing classics including The Sopranos and Sex and the City.

Qantas' partnership with HBO Is part of a multi-million dollar overhaul of the airline's inflight entertainment software and hardware.

"A lot of our customers look forward to making the most of the opportunity for some uninterrupted viewing time on board, and for many it’s a chance to catch up with their favourite shows," said Qantas' Head of Digital and Entertainment Jo Boundy. "That’s why we invest heavily in making sure we have fresh content and a wide range of programs to cater for different tastes."

Previous Post LG says “out with the old” as it finally brings 4K OLED TVs to Australia
Next Post CyberShack TV: A look at Sony’s Android-powered TVs