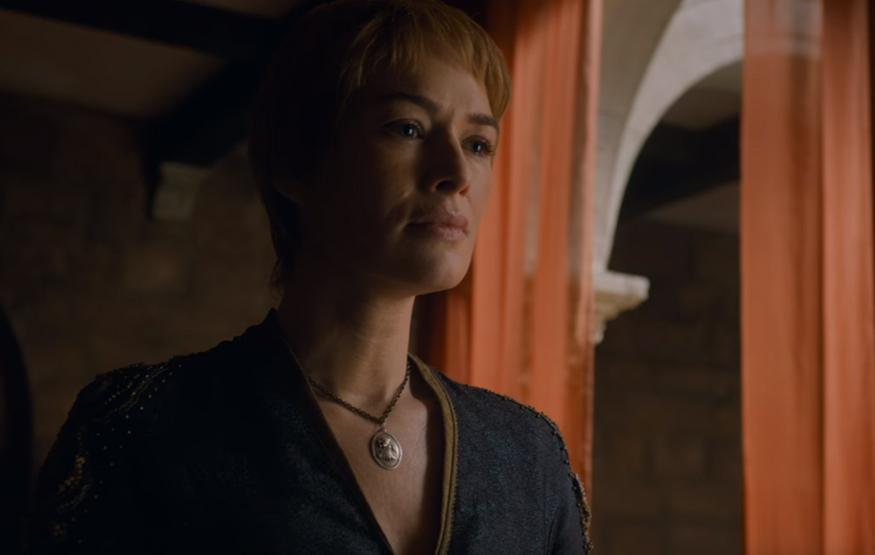 Following last night's epic finale, Australians can now purchase the entire sixth season of Game of Thrones through iTunes and Google Play. iTunes is selling the season for AUD$30.99 in high definition, or for AUD$25.99 in standard definition. Google Play is asking AUD$23.49 for high definition.

Figures released after the season commenced revealed that the first episode was illegally download more than a million times in just half a day, according to TorrentFreak. The site's 12 hour inspection of download locations suggested that Australians accounted for 12.5% of the episode's piracy, followed by India at 9.7% and the United States at 8.5%. These results may have been skewed to time-zone differences.

Over a million individuals pirated last night's finale in the first eight hours, and "millions more" are expected to follow in coming days. Despite this, it has yet to set a record for number of downloads with a certain time period, or number of users sharing a single file simultaneously.

While plenty of Australians used less-than-legitimate means to watch Game of Thrones this year, pirating the hit TV show could become a little trickier next year thanks to Australia's site-blocking legislation. Foxtel, Village Roadshow, and major players in Australia's music industry are currently testing out the laws for the first time. If these applications are successful, local internet service providers (ISPs) will be compelled to stop their subscribers from accessing a number of websites including The Pirate Bay, Kickass Torrents, Torrentz, and IsoHunt.

A number of technical and administrative questions still cloud the legislation. Two of the biggest are in regards to who will foot the bill for blocking sites, and how mirrored sites will be handled. At present, it seems like these issues won't be resolved for some months yet.