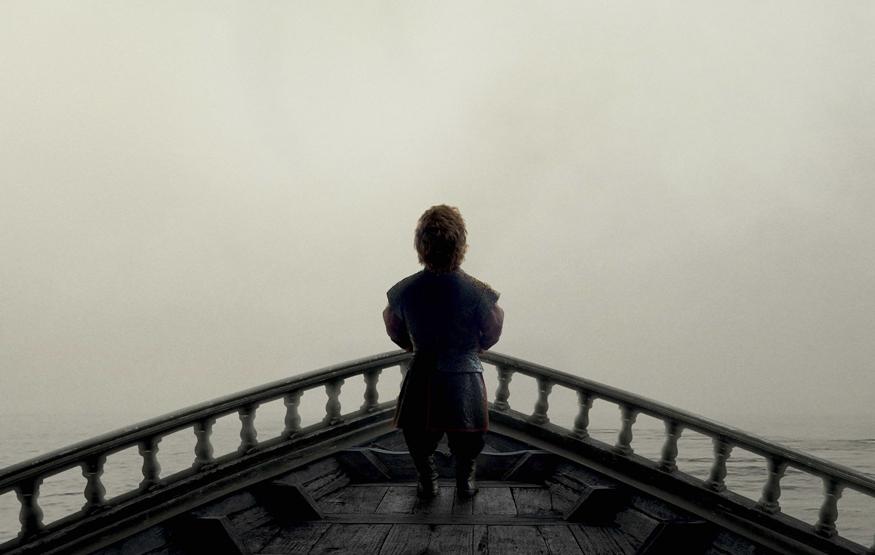 Figures released after the season commenced revealed that the first episode was illegally downloaded 13 million times during its first week of availability. Australia was reportedly responsible for 500,000 of these. While this only equates to 3.8% of the total number of downloads, Australia had the highest number of pirates per capita when compared to countries such as the United States, France, China, Spain, Russia and India. These numbers did not account for the use of VPNs, which can mask a user's location.

A raft of antipiracy measures are currently under discussion locally, including a "three strikes you're out" approach to combating copyright infringement, and site-blocking legislation. A Senate committee report released last week revealed that Labor would support the Bill, giving rights holders the power to compel local internet service providers to block access to international websites that facilitate piracy.