G-mee is a simple smart device for everyone 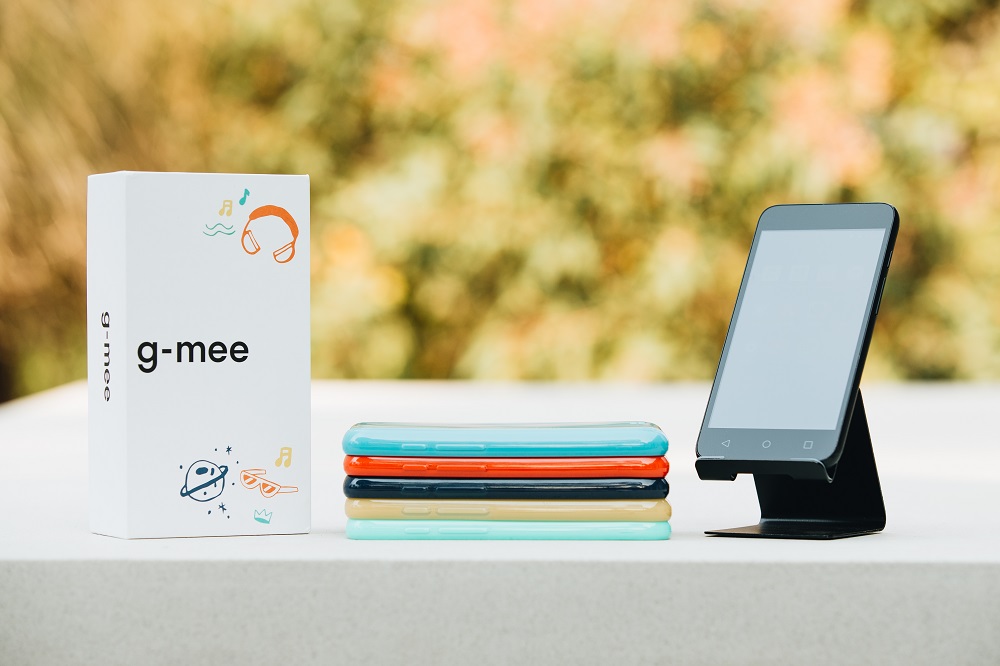 CBN Media today launched a new range of smart devices intended for everyone, whether you’re tech-savvy or tech-illiterate.

The G-mee range is a simplified smart device that’s intended to be easier to use and control. Despite looking like a typical entry-level smartphone, it features no camera, and lower-end models don’t have cellular connectivity either.

Three different G-mee models are available. The entry-level G-mee features a host of preloaded apps like Netflix and Spotify. This model doesn’t feature Google Services, so extra apps will have to be sideloaded.

The G-mee Plus is similar to the entry-level G-mee, but adds Google Services for extra functionality, like the Play Store to more simply download more apps and updates.

The G-mee Connect is the high-end model, adding 4G LTE data to make it function more like a typical smartphone and running on Android 9.0 instead of the older Android 8.1 that the lower end models run.

All G-mee models come with an integrated app lock, through which parents can control what apps their children use on the device. Additionally, while the integrated storage on all models is only 8GB, microSD compatibility allows users to increase storage by up to 32GB.

Preorders are open now, for shipping in January next year. G-mee models start from $99.95, and for a limited time, the G-mee Plus is available for this same price, but will normally sell for $119.95. The G-mee Connect sells for $149.95. More information can be found at the G-mee website.