Free version of Windows 10 to launch on July 29 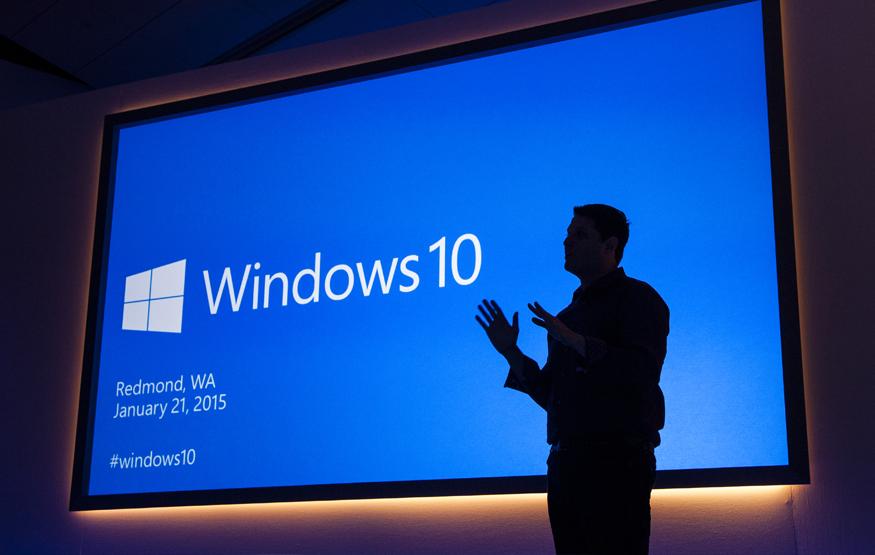 Microsoft today announced that it will release Windows 10 as a free upgrade on July 29 for customers already running Windows 7 and Windows 8.1. Users will need to take advantage of the offer within the first year of Window 10's availability, at which point it will become a paid for upgrade.

At time of writing, Newegg's listing still states a launch of August 31. It is not clear if this is inaccurate, or whether boxed copies will be released at a later date.

Microsoft is letting customers "reserve" their free Windows 10 update through an icon that will appear in the system tray on Windows 7 and Windows 8.1 devices. Users will then receive a notification when the upgrade is ready, which will let them schedule installation for a certain time.

Key features in Windows 10 include the return of the start menu, a new internet browser (dubbed Edge) that will replace Internet Explorer, the ability to stream Xbox One titles and a desktop version of Cortana, Microsoft's voice-activated assistant.

UPDATE 2/6/15: Newegg has now updated its listings to read July 29, but pricing remains the same