Former Beats marketer says it wasn’t about the money 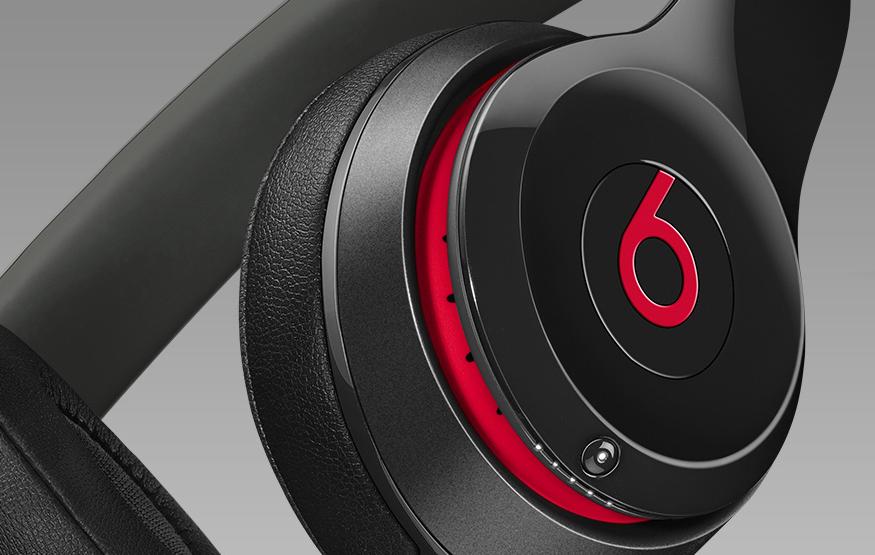 Dr. Dre might know his way around a gang of Tanqueray, but his ability to make high-quality headphones has often be scrutinised by critics and consumers alike.

Dr. Dre might know his way around a gang of Tanqueray, but his ability to make high-quality headphones has often be scrutinised by critics and consumers alike. But while the sound quality of Beats-branded headphones may be up for debate, it's hard to fault the company's marketing; just six years after its first pair of headphones, Dr. Dre and company sold out to Apple for USD$3 billion.

Kevin Lee, founder of Sol Republic and son of Monster founder Noel Lee, is one of the unlucky few who missed out on a share of that veritable fortune. Before Beats severed its ties with Monster, the younger Lee oversaw the partnership between the two companies, and was heavily involved with strategy and marketing behind Dre's iconic headphones. Despite his input, Lee didn't receive a single dollar from the Apple acquisition. Surprisingly enough, he isn't upset.

"If it was all about money, we would have never done Beats," Lee told CyberShack. "The whole idea behind Beats was to save good sound."

As a self-professed collector of headphones and speakers, Lee says that "good sound" was on the way out prior to Beats; people were replacing their stereos and floor speakers with thin TVs and Apple's iconic white earbuds.

"Good sound was going away."

While Lee conceded that manufacturers like Bose and Sennheiser never stopped making high-quality headphones, he says they didn't have mainstream appeal.

"If you had a headphone that sounded good, it's something you'd never wear outside of the home. It was meant to be worn in the home, connected to your AV tuner. We wanted to make headphones that sounded good, sounded powerful, but also looked good on you. If it didn't look good on you, no one would wear it."

While Lee's intentions may have been pure, they did nothing to stop a raft of criticisms calling out Beats headphones for being overpriced; a recent tear-down of the original Beats Solo HD claimed the build-price was just USD$16.89. Lee, however, seems unfazed, dismissing these kind of reports as "editorial sensationalism".

"There were always critics from the very beginning, critics saying 'Beats headphones have too much bass', but the whole goal was bass," said Lee. "There was recently an article where they took apart a Beats headphone, and said it was so light they had to put metal in it to weigh it down and make it feel quality. They showed the scale; all the plastic parts on the left scale and all the metal parts on the right scale. But you know what's on the right scale? The hinges. Of course the hinges should be metal."

As Lee points out, the original article failed to identify the metal components as hinges, and said they were "there for the sole purpose of adding weight".

Nonetheless, Lee seems to have responded to some of these criticisms with his new company, Sol Republic.

"The reason why I did Sol Republic is because I figured that a lot of people want to spend a lot of money on Beats headphones, but what about everyone else? I think everyone deserves great sound for their music, but not everyone can afford spending money on a Beats headphone," said Lee.

"I wanted to come out with great sounding headphones at more affordable prices."