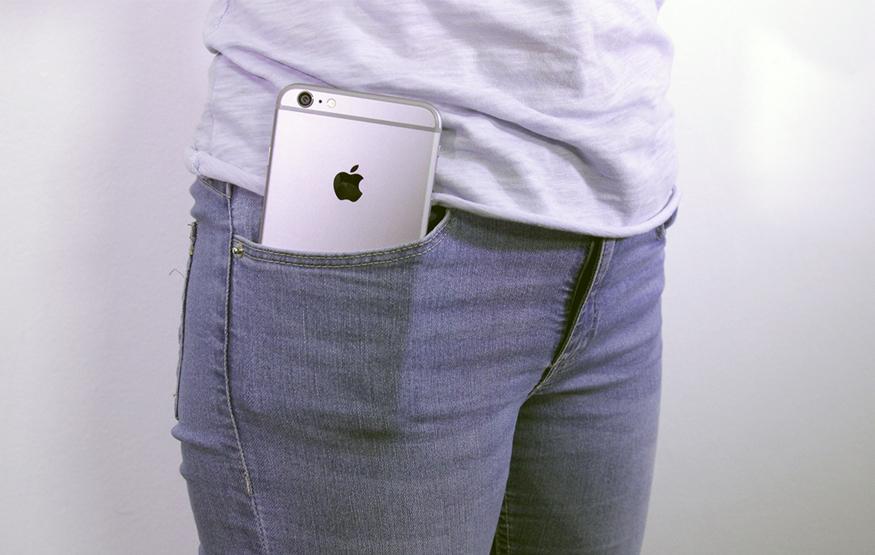 Apple has started production of its next-generation iPhones according a report published by Bloomberg, both of which are expected to be equipped with a Force Touch enabled display.

Force Touch, first introduced with the Apple Watch, is a technology that can detect how hard a user is pressing down on the screen. The displays will be able to distinguish between a light tap and a hard, extended press, facilitating a new range gestures.

Apple is expected to debut the iPhone 6s and iPhone 6s Plus in September this year.

Looking forward, rumours published by Taiwanese site DigiTimes suggest that Apple is looking to eliminate the iPhone's trademark home button with new technology that would integrate a fingerprint reader directly into the handset's screen. This would enable Apple to make iPhones with edge-to-edge displays and greatly reduce the amount of bezel surrounding the screen.

A home button-less iPhone is not expected until late 2016 at the earliest.