Flipping it old school: Is there a place for flip phones in a smartphone world 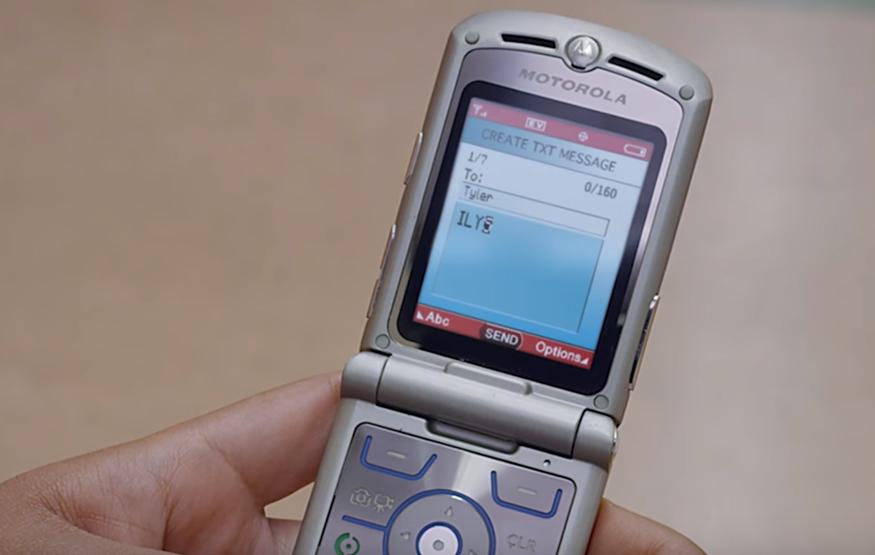 Lenovo, who acquired Motorola back in 2014, is drumming up hype for its next phone launch with nostalgic ads reminiscing about the good old days of the Motorola Razr. This has led many to believe the Razr could be making a comeback as a "flip smartphone", or "smart flip phone". Motorola / Lenovo says the video is simply meant to get the masses excited for its June 9 Tech World conference where it "will transform mobile again", but that could just be smoke and mirrors. I mean, you don't exactly want to spoil the surprise by saying "yep, there's a new Razr coming".

While we won't know for sure until early next month, the prospect of a smart flip phone is an interesting one. Samsung, LG (pictured below), and Lenovo have previously all attempted to bridge the divide between feature phone and smartphone with a couple of Android-powered flip phones, but none of these have seen an Australian release. In most cases, they never made it out of Asia.