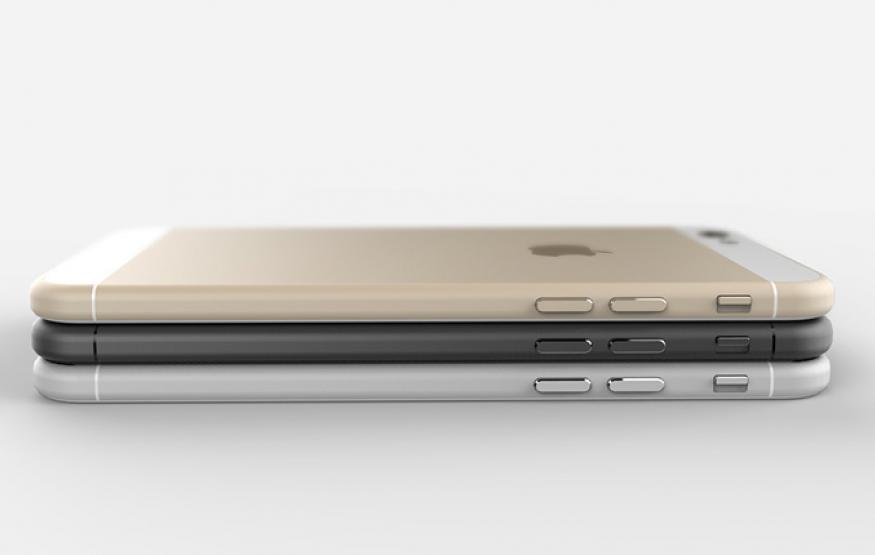 I'm still finding it hard to believe the year's half over; it's going to be 2015 before we know it! Fortunately, there's some great phones coming out soon, and yes, the iPhone 6 is one of them.

I'm still finding it hard to believe the year's half over; it's going to be 2015 before we know it! Fortunately, there's some great phones coming out soon, and yes, the iPhone 6 is one of them.

iPhone 6
This entry should come as no surprise! iOS8 is looking like a great step forward for Apple, so it certainly will be interesting to see what shape the flagship iOS8 device takes. Rumours suggest that we might even see two new iPhones this year, a 4.7" iPhone 6, and a 5.5" phablet, the iPhone Air. Both are said to also feature a much thinner form factor. But at the end of the day, we'll likely have to wait to the phone's announcement in September or October for confirmation of any of these rumours.

Nexus 6
The iPhone 6 isn't the only phone with a "6" in its name that we're looking forward to. While there are conflicting reports as to the phone's existence, sources suggest that Google flagship will again be manufactured by LG. Leaked specifications claim the phone will feature an almost identical display to the LG G3. We were blown away by the LG G3's 1440×2650 (534ppi) QHD display, and would love to see it on a Nexus phone. Fingers crossed the leaks are true!

LG G3
As aforementioned, the LG G3's display certainly is spectacular. In addition, the phone's customised user-interface is definitely one of the more refined Android skins we've seen. Also notable is the G3's button placement; rather than having awkward side-facing power buttons and volume toggles, LG's new flagship places them in a surprisingly natural position on the back of the device. The G3's release is right around the corner, and will be available in August.

Lumia 930
The Lumia 930 is the first flagship phone for Windows Phone 8.1. Iterating on the already fantastic Lumia 928, has taken a great phone and made it better with the addition of a 5" 1080p screen, a quad-core processor and twice the RAM. The Lumia 930 is due to hit Australia retailers before the end of the month. We're certainly excited!

Samsung Galaxy Note 4
The Galaxy Note is arguably the phablet that started it all, and Samsung aren't going to miss the opportunity to release another annual iteration. Appropriately enough, the Galaxy Note 4 is rumoured to have a curved 5.7" 4k screen, making it the first smart phone to reach Ultra High Definition resolutions. Samsung are expected to announce the huge handset in September.

Want to read about what else is coming out in 2014?
Five video games we're excited about in the second half of 2014

Previous Post SYNEK: Beer is about to get better
Next Post Netgear Nighthawk X6: A smart router for a smart home