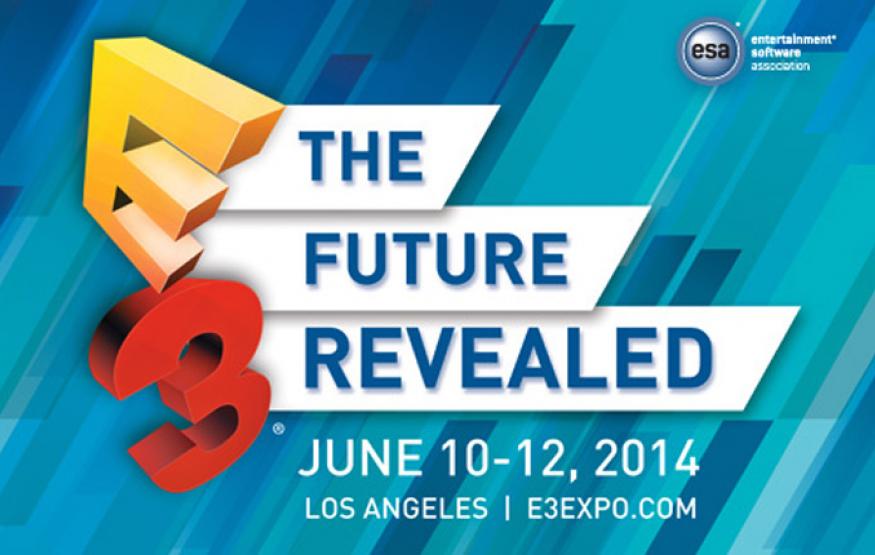 Amidst all the big titles announced over the past 48 hours there have been some fantastic lower key news. They might not be Call of Duty, but these games definitely have us intrigued.

Amidst all the big titles announced over the past 48 hours there have been some fantastic lower key news. They might not be Call of Duty, but these games definitely have us intrigued.

Mario Maker is an unexpected little title for the Wii U that lets you build and play the Mario stages from your dreams, or alternatively, from your nightmares. The title lets you design levels with either classic NES style visuals, or updated graphics from the New Super Mario Bros games. While details haven't been confirmed, it is presumed you will be able to share levels and endlessly torment friends with your creations.

Capcom have never been afraid to be light-hearted, and this add on for Dead Rising 3 pokes fun at their tendency to get a bit carried away with the titles in the Street Fighter series. Nonetheless, this self-deprecating, hyper-ADD 80s styled expansion looks like a blast to play, and is available now.

Cuphead looks like a 30s animation, but plays like a sidescrolling run-and-gun shooter. While not much is known about the game at this point in time, the art style definitely has me intrigued.

Just another golf game? Nope! This one has battleships! The developers at EA must have gotten fed up of doing yearly sport gate iterations, and appear to have flushed the rulebook. PGA Tour finally lets you realise the dream you've never had: scoring a hole in one while a flaming battleship obliterates the golf course.

One of the biggest surprises so far was the announcement of a HD remaster of Tim Schafer's masterpiece, Grim Fandango for PlayStation 4 and Vita. Grim Fandango is a dark comedy adventure game where players journey through an Aztec-inspired underworld. Unfortunately no gameplay footage has been released yet.

Check out the rest of our E3 coverage here!